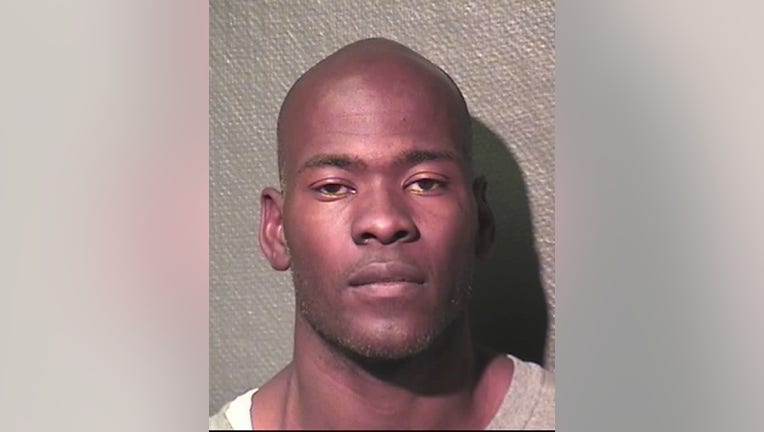 Authorities are searching for a suspect charged in the deadly shooting of a man at a Harris County clothing store in March.

Adrian R. Brooks, 42, has been charged with capital murder in connection to the deadly shooting of 33-year-old Matthew Archield.

Around 7 p.m. March 19, the sheriff’s office responded to a store in the 12700 block of the North Freeway for a report of a store employee who had been shot during a robbery. 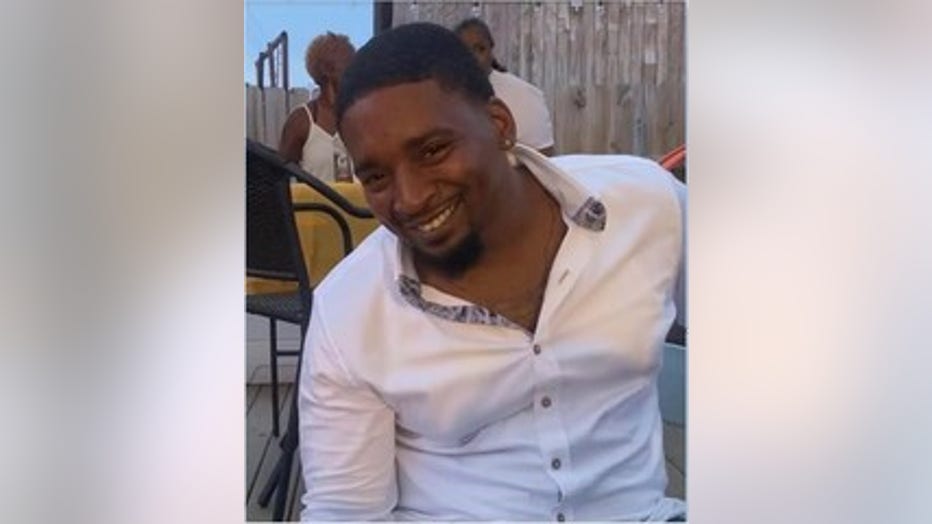 They found Archield with several gunshot wounds, including a gunshot wound to the head. He was taken to the hospital in serious condition. He was removed from life support on March 23 and pronounced dead, officials say.

Brooks has now been charged in connection to the deadly shooting, but he is not in custody, Sheriff Ed Gonzalez says.

The sheriff’s office also released a photo of a person of interest they are trying to identify. He was seen wearing a white jacket and white baseball hat in surveillance photos. 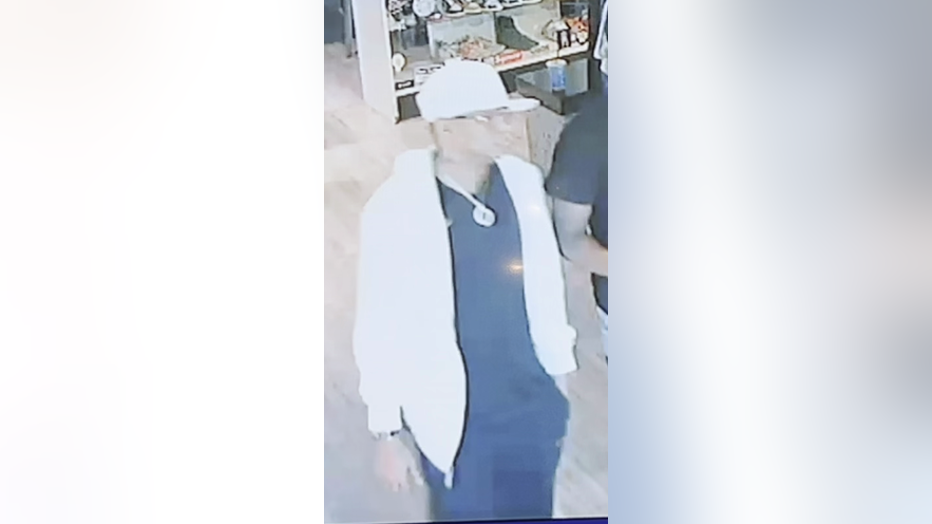 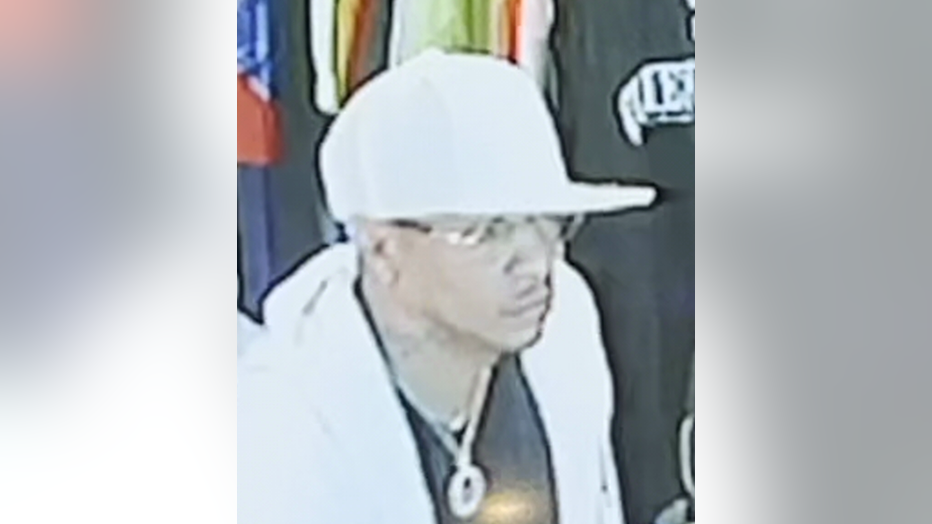 Anyone with information about the incident is asked to contact the Sheriff's Office Homicide Unit or Crime Stoppers. Crime Stoppers may pay up to $5,000 for information leading to the charging and/or arrest of the suspects in this case. Information may be reported by calling 713-222-TIPS (8477), submitted online at www.crime-stoppers.org or through the Crime Stoppers mobile app. Only tips and calls DIRECTLY TO Crime Stoppers are anonymous and eligible for a cash reward.