Rene Alfredo Alvarado Lopez is charged with killing a 2-year-old in a hit-and-run incident in southwest Houston. The 2-year-old was going to the ice cream truck.

HOUSTON - A suspect has been charged with killing a 2-year-old in a hit-and-run.

22-year-old Rene Alfredo Alvarado Lopez was charged with Intoxicated Manslaughter and Failure to Render Aid after hitting a child with his truck in southwest Houston in an apartment complex. 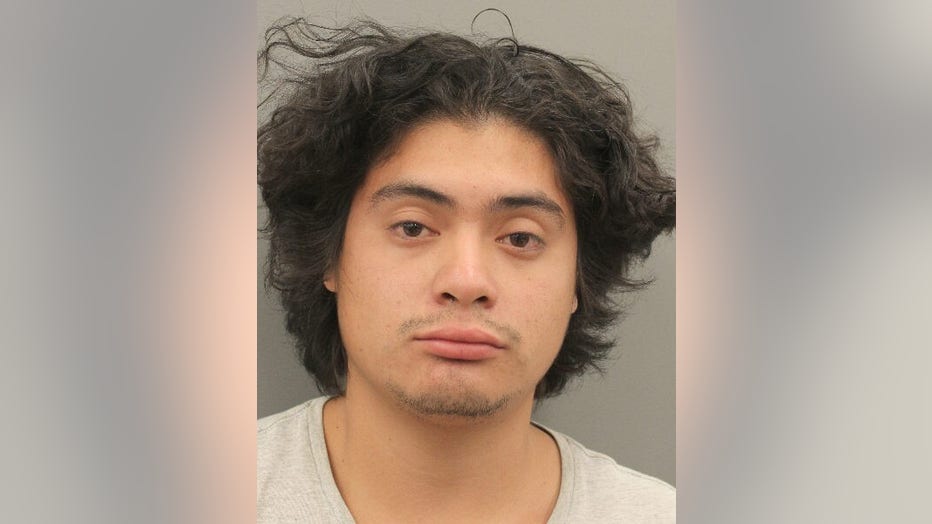 According to reports, the hit-and-run occurred on Saturday at 8400 Nairn Street around 4:30 p.m. Lopez was driving a green Dodge Ram pickup truck through the complex when he hit the 2-year-old walking with his parents to the ice cream truck.

EDITORS NOTE: This video is from the previous story. Police say the driver was intoxicated during a hit-and-run crash that killed the child.

Witnesses reported that Lopez attempted to drive off, but they caught up to his vehicle outside the complex and held him until police arrived.

Paramedics pronounced the boy dead at the scene. Officials determined Lopez was intoxicated and arrested him at the scene.

Lopez could face up to 20 years for both felonies.