HOUSTON - A former death row inmate was taken off of death row after he was sentenced to a plea deal on Wednesday in the death of an officer in 1991.

Shelton Jones was given the death penalty after he killed Houston Police Sergeant Bruno Soboleski in April 1991.

Reports say Sgt. Soboleski was shot three times during a traffic stop on April 7, 1991, and died from those injuries on April 12, 1991. He saw two men at the intersection of Calhoun and Hull near the University of Houston and stopped them but no one is sure why.

SUGGESTED: Felix Vale gets 82 years after he beat, sexually assaulted stranger in NW Houston bar in 2021

While Soboleski searched the two, Jones pulled out a gun and shot him, records say. When Soboleski fell to the ground, Jones shot him one more time and ran with the other man he was with.

He was sentenced to life in prison in a plea deal that took him off death row according to Harris County District Attorney Kim Ogg. 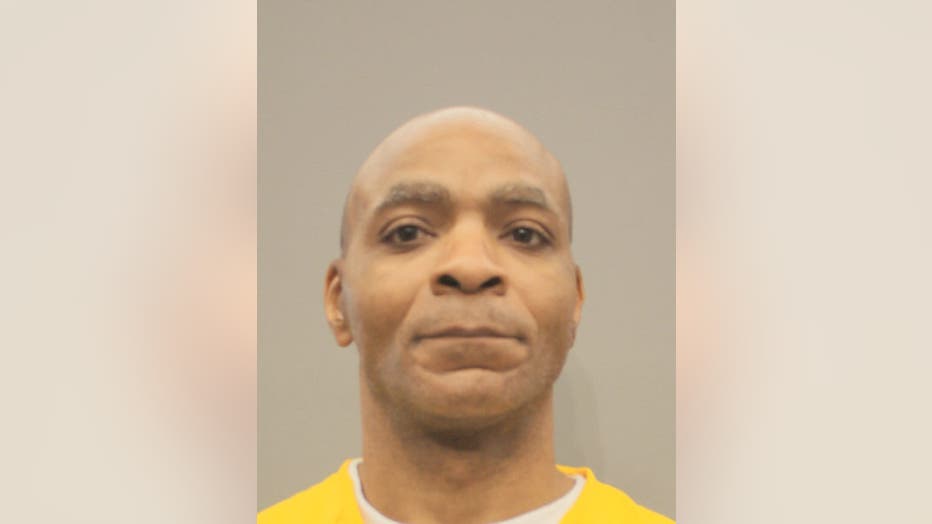 "We always hope to carry out the verdict of the people—that is our job—but so much time has passed that it makes re-trying the case extremely difficult and risky," Ogg said. "The Soboleski family made a terribly difficult decision in deciding that this plea bargain was the way to go, and our prosecutors drafted an agreement that is as airtight as a legal agreement can be—the defendant waived all of his legal rights and he will spend the rest of his life in prison."

Records say a federal district court overturned the sentence in light of bad jury instructions. The case went through various courts of appeal before it was sent back to Harris County for a retrial in 2019. 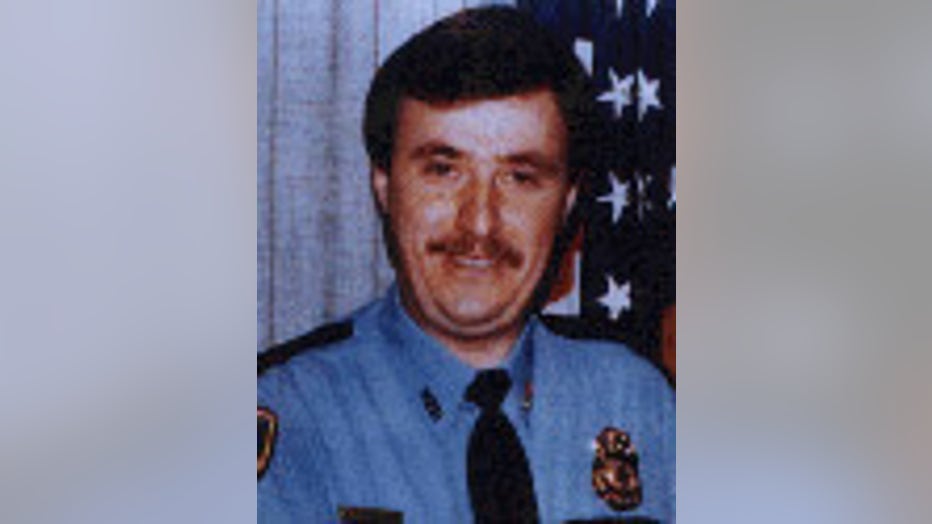 The county's District Attorney's Office committed to retrying the punishment phase of the death penalty trial but more than 12 witnesses are dead or have been declared incompetent since the 1991 trial. This meant the death penalty would not have been assured.

Officials say because Shelton would be tried under the 1991 law, if he wasn't given the death sentence he would be eligible for parole.

Jones pleaded guilty to aggravated robbery for an armed robbery he committed but was never convicted instead of going back to trial reports said. He agreed to a life sentence for that robbery.

It was said Jones also agreed that he used a deadly weapon during the crime, which prohibited him from being eligible for parole for 30 years.

As part of the plea deal, Jones reportedly agreed to never try to appeal the sentence or seek a pardon and if he does, he can be re-tried for capital murder.

Reports say Joshua Reiss, Chief of the Post-Conviction Writs Division in the District Attorney's Office, said the plea deal should keep Jones in prison for the rest of his life.

"We have an agreement, which is as ironclad as an agreement can be, that it is his desire to spend the rest of his natural life in prison," Reiss said. "If Mr. Jones violates the agreement, the deal is over and we can come back to court and seek the death penalty."