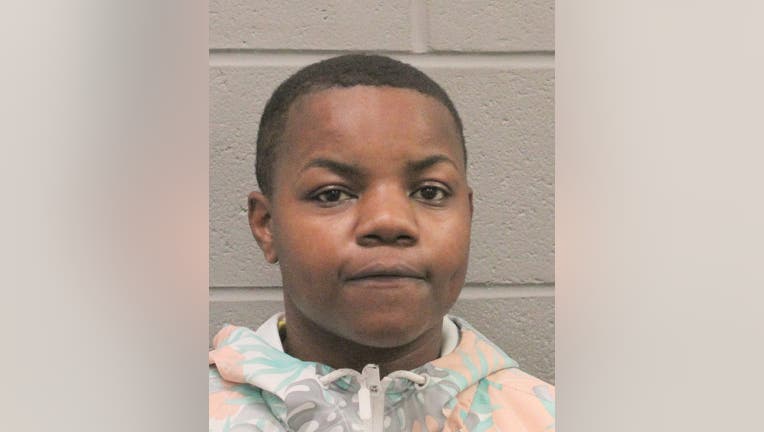 HOUSTON - Authorities say a second person has been arrested in the death of a young child and her parents in southwest Houston.

According to the Houston Police Department, Alexus Williams, 29, was arrested Thursday on capital murder charges for the death of 6-year-old Harmony Carhee and both her parents: Donyavia Lagway, 29, and Gregory Carhee, 35.

Police say Williams and Lagway used to date and had broken up shortly before the shooting. Authorities also confirm Williams and Davis are childhood friends.

The first suspect, Xavier Davis, 28, was arrested in July 2021 on unrelated family violence charges but is also facing several charges for their deaths as well. 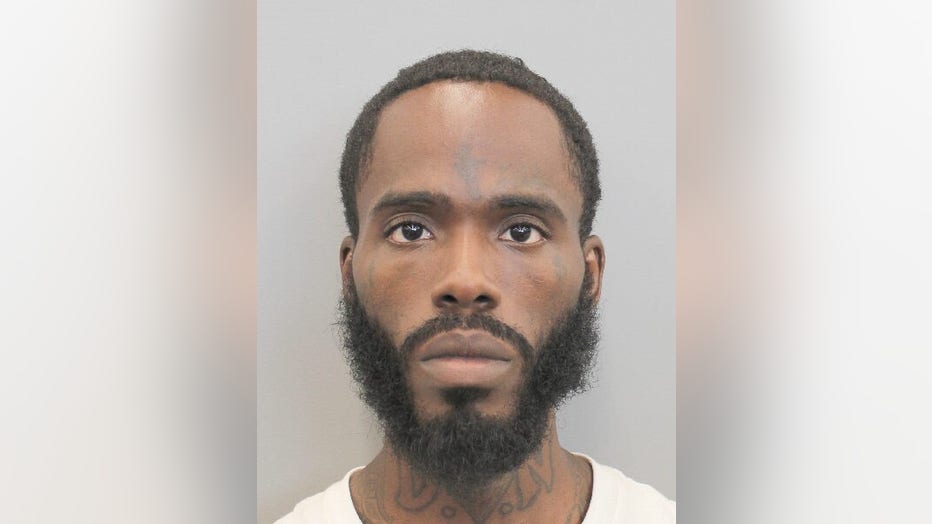 It all happened in the 12000 block of Fondren Rd. on Wednesday, when authorities found the couple and their child, shot to death. However, another child, 10, was found at the scene and was shot but is reported to be in stable condition.

Family members say the 10-year-old played dead until the shooter left, then she locked the door and FaceTimed her grandmother to let them know what happened before authorities were called to the scene.