A former Stafford Municipal School District employee says she believes she was let go because of age discrimination. FOX 26’s Damali Keith has the story.

STAFFORD, Texas - A former Stafford Municipal School District employee says she believes she was let go because of age discrimination.

Bernadette Lockette, 65, says after doing her job for years she was told last year she would have to reapply. She did but didn’t get the job.

"It just stressed me out big time," Lockette said.

With a letter in May 2021, the 65-year-old found out, after working for Stafford MSD for almost 17 years she was likely being let go.

"I dedicated all that time to the district," Lockette said. "I gave them my all. I did everything, and it’s like they just kicked me out."

According to the letter, Lockette’s position as Extended Day Coordinator was being eliminated, but she could reapply with the district. Although the job isn’t entirely gone, it now requires a Bachelor’s Degree and is called Extended Day Facilitator.

Lockette obtained a lawyer after she says she was told by Human Resources the district owed her more than $40,000 because she was being paid in the wrong pay grade. She says in December 2019, the district gave her a more than $8,000 check to correct the issue.

"Then when it was time for me to get my second check, that’s when they cut me off, and they said they couldn’t pay it to me," Lockett explained. "I had to get it in comp time."

So after a number of failed attempts to get the money, she hired an attorney and feels she was pushed out because of it and her age. 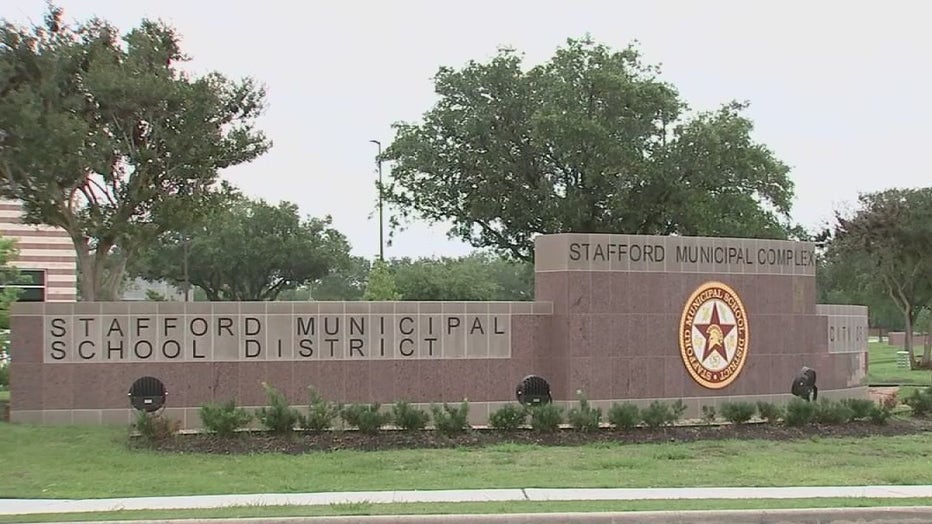 "This lady is a victim of a governmental entity that is basically out of control," Watts says.

"I am very troubled by some of the events that have occurred over the past several years," Ettienne Zak told the board. "Stafford has had executive members pushed out of their positions."

"Ms. Bernadette Lockett you could’ve done a different action for that lady," added Auturo Jackson before the board. "You send a message to the other folks on the campus when you don’t take care of people."

FOX 26 has reached out to Stafford MSD, but has not heard back, as of this writing.

While there is no proof yet that there was discrimination or retaliation in this case, Attorney Watts says if you think you’ve been the victim of either he suggests you contact the National Employment Lawyer’s Association to be directed to a reputable employment attorney near you.