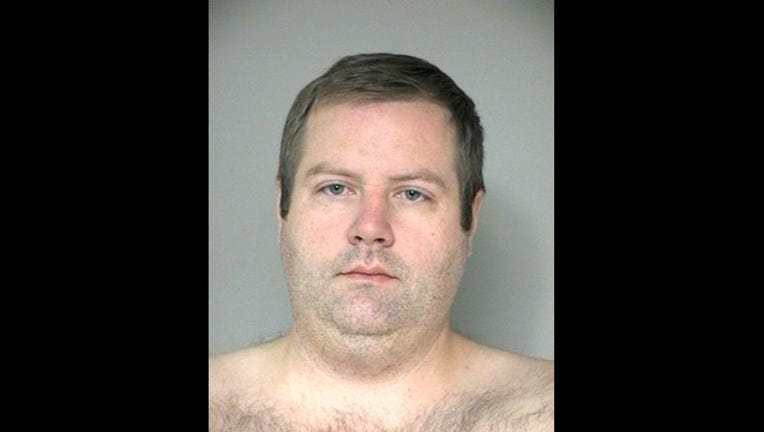 A Richmond man has been sentenced to 35 years in prison with no parole in each of two child abuse cases.

35-year old Samuel Hopkins pleaded guilty to Continuous Sexual Abuse of a Young Child and the Aggravated Sexual Assault of a Child under the Age of 6.

According to Assistant District Attorney Jill Stotts, Hopkins began sexually assaulting a young girl in late 2011 when she was just five years old.

Hopkins will now serve the two sentences concurrently and will have to register as a sex offender for the rest of his life.

"This smart sweet child was only five years old when she began suffering sexual abuse at the hands of the defendant - a person she should have been able to trust," said Stotts. "She should be proud for being brave enough to tell what was happening to her in order to save other kids from suffering the same abuse."