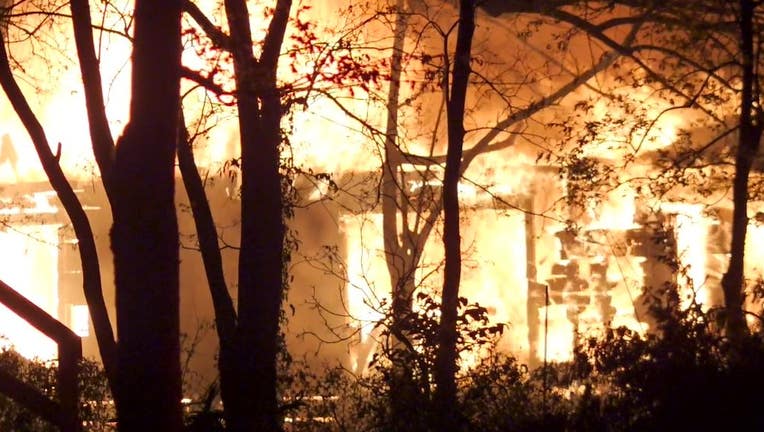 HOUSTON - Firefighters were called out to an ablaze home in Greater Fifth Ward overnight Saturday, where authorities say there was an explosion shortly before.

Not a lot of details were shared, but we're told fire officials were called out to a home in the 2200 block of Bringhurst St. around 2:30 a.m.

When they arrived, firefighters found the home fully engulfed in flames. 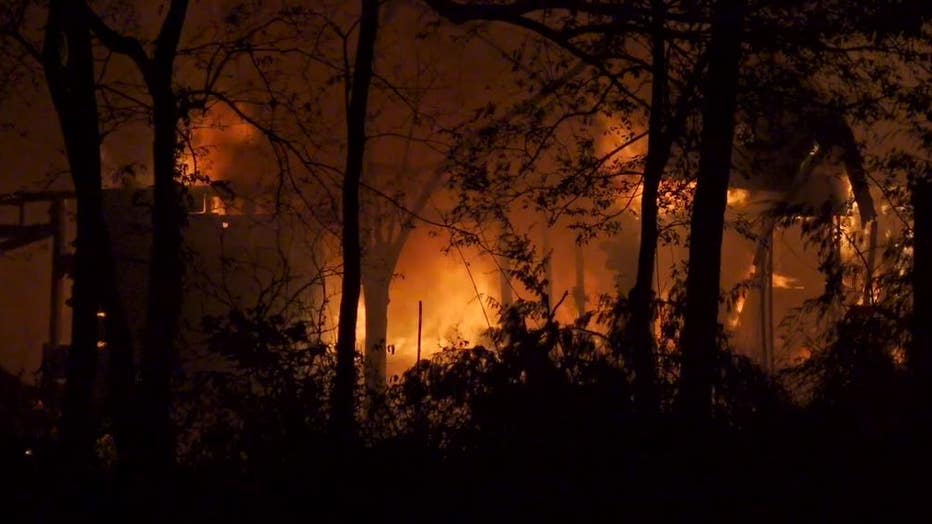 We're told the home appeared to be vacant, so no injuries were reported. However, the Houston Police Department did report a large explosion prior to the fire department's arrival.

No other information was made available, as of this writing, but we will continue to make updates as the story develops.