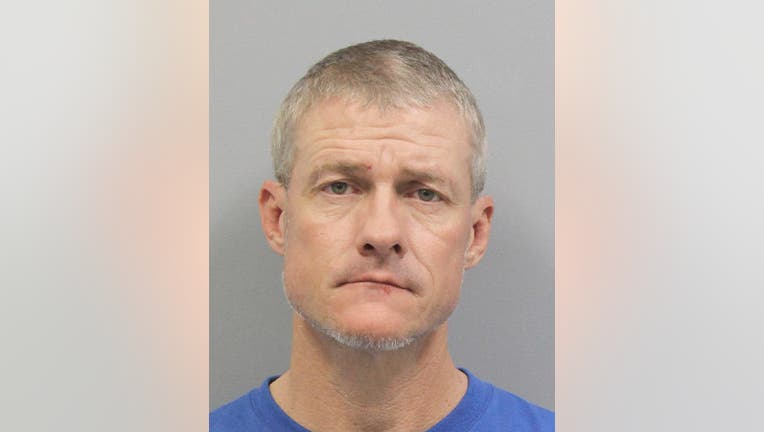 CYPRESS, Texas - A man with five prior convictions for driving while intoxicated was sentenced to more than 30 years in prison for killing another driver in a 2018 drunk driving crash.

According to a press release, Owen McNett, 50, was sentenced this week but convicted by a jury last month. However, he chose to have his punishment determined by State District Judge Lori Chambers Gray.

He was sentenced to 35 years on Wednesday.

Back in February 2018, McNett reportedly was driving a Ram 1500 pickup when he approached a three-way stop at Telge and Boudreaux in Cypress. Authorities said McNett went through a stop sign at 40 miles per hour, T-boning another driver, later identified as Wayne Childers, 54.

Childers died as a result of his injuries and a deputy with Harris Co. Sheriff's Office arrested McNett for DWI after his blood alcohol level showed him to be almost four times the legal limit.

FOX 26 Reporter Sherman Desselle has more on what Galveston police are doing to make sure the streets stay safe.

Further investigations showed McNett had previously been arrested for DWI five times before the crash and served three long stints in prison, as explained in the DA's press release:

"In 1992, McNett was convicted in Kimble County for DWI and put on probation. In 1996, he was arrested by Benbrook police in Tarrant County for his second DWI and sentenced to 30 days in jail. Ten years later, in 2006, he was convicted of DWI in Johnson County and sentenced to seven years in prison. In 2007, Houston police officers arrested McNett for his fourth DWI for which he received four years in prison. In November 2012, DPS troopers arrested him in McLennan County for his fifth DWI. He was given a six-year prison sentence."

The 50-year-old is now convicted once again of felony murder, which was lauded by DA Kim Ogg.

"A completely innocent father of four lost his life because this man could not stop drinking and driving," she said. "When repeat offenders continue to drive drunk time after time, it means no one is safe on our streets and highways."