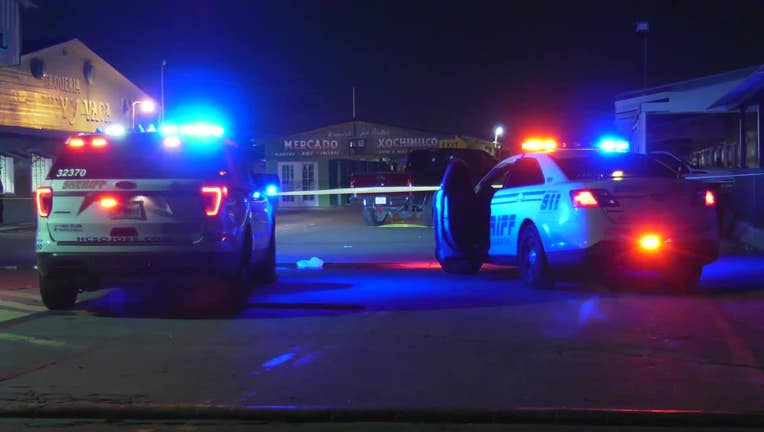 HOUSTON - Authorities say road rage may have led to a shooting that injured three people in the parking lot of a flea market in north Harris County.

The shooting occurred around 8:30 p.m. Sunday in the 8700 block of Airline Drive.

According to the sheriff’s office, there was a possible road rage incident in the parking lot, and someone started shooting.

Three people were struck. Two were transported to the hospital, and one was treated at the scene.

The sheriff’s office says the suspect is still at large. There is no description of the suspect at this time.

Investigators will be reviewing any surveillance video. The investigation is ongoing.