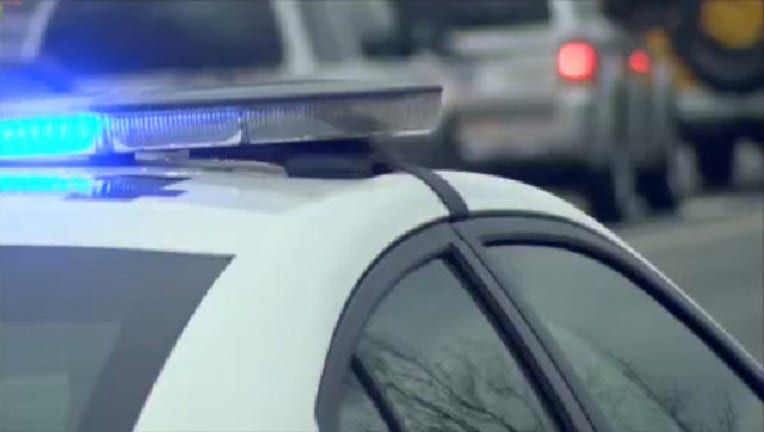 BALTIMORE (AP) — Baltimore police are saying there's been a shooting in that city and that several people have been injured.

Police spokeswoman Nicole Monroe released an email statement Saturday night saying the shooting occurred in an eastern district of the city in Maryland. But the statement only said there were "multiple victims injured" and gave no immediate details of what happened.

Monroe said police were converging at the site of the shooting and that more details would be released later. It was not immediately reported how many people were hurt and how they were injured.