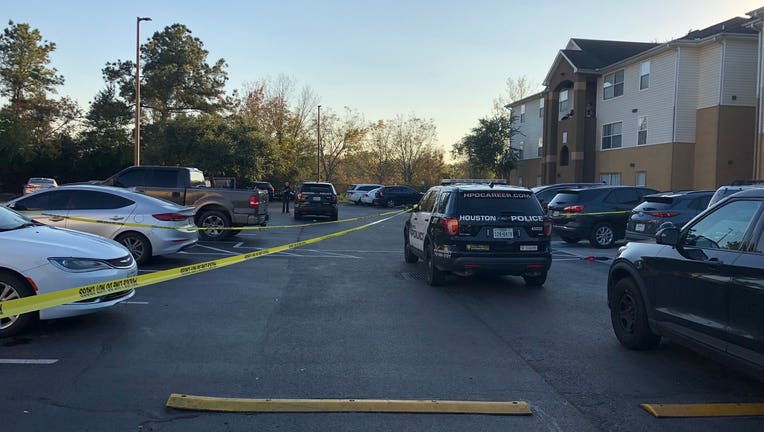 HOUSTON - The Houston Police Department is investigating after two males, a juvenile and an adult, were shot in northeast Houston on Tuesday afternoon.

Officials say the shooting happened in the 5900 block of Greens Road around 2:05 p.m.

Houston Police say the victims were shot after a physical alteraction with an unknown number of suspects in the breezeway of an apartment complex.

The suspects then left the scene.

The victims, ages 14 and 24, were transported to area hospitals in stable condition.