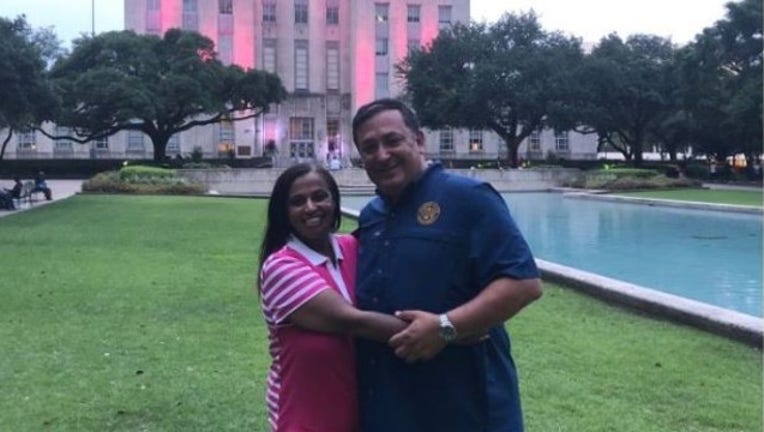 HOUSTON (FOX 26) - Houston Police Chief Art Acevedo and Brenda Bowens, grandmother of Maleah Davis, are back at city hall posing in front of the pink lights in honor of little Maleah.

Chief Acevedo says they are there with friends and family celebrating the little girl’s life and memory.

Sunday, June 9, has been declared Maleah Davis Day in the city of Houston. A group called “Dear Maleah” organized the walk as a tribute to the little girl who captured hearts across the county.

'Walk with Maleah' began at City Hall, and then ended at Harris County Jail. There was also a moment of silence and bubbles blown.

Mayor Sylvester Turner brought comforting remarks at the walk, saying, “We are standing for Maleah and every child in our city.”