The Houston Fire Department says a person was found dead during a house fire on W 19 Street.

HOUSTON - A person was found dead during a house fire in northwest Houston, officials say.

The house fire was reported shortly before 1 a.m. Tuesday in the 1100 block of West 19th Street.

Firefighters arrived and found a one-story house on fire. Officials say the house appeared to be vacant without electricity. 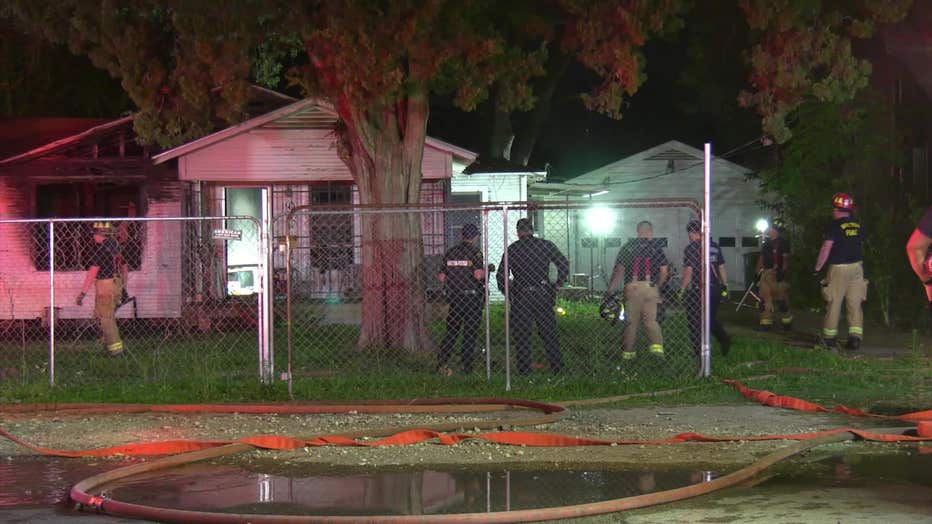 The Houston Fire Department responded to a house fire on West 19th Street.

Crews had to force entry into the home through burglar bars. Once inside, they found a person dead in a bedroom, the fire department says.

Firefighters put out the flames in the house. The fire and the person’s death are now under investigation.