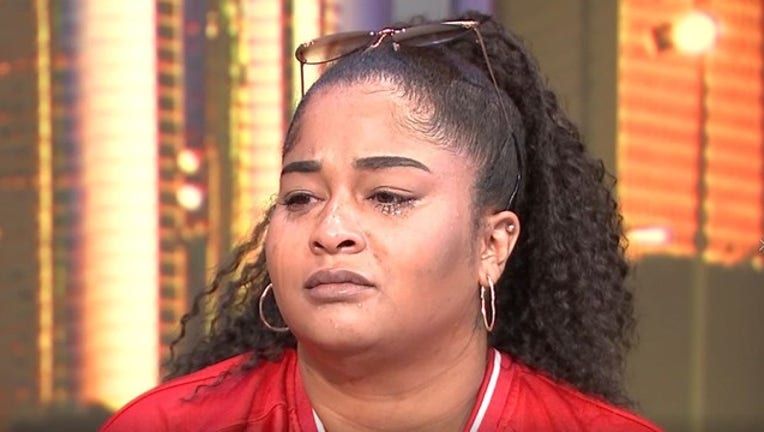 HOUSTON (FOX 26) - No warrant has been signed for the arrest of Brittany Bowens at this time, according to the Harris County District Attorney's Office, despite calls from the public after remains found in Arkansas were identified as Maleah's.

Her ex, Derion Vence, is currently charged with tampering with evidence, namely a corpse.

Bowens' involvement in the case has been heavily discussed due to her public appearances and testimony. Quanell X, who had previously acted as her representative, cut ties with her later in the case over some details of the incident.

Memorials and vigils in honor of the 4-year-old girl continue to grow, both in Houston and in Arkansas where her body was found.