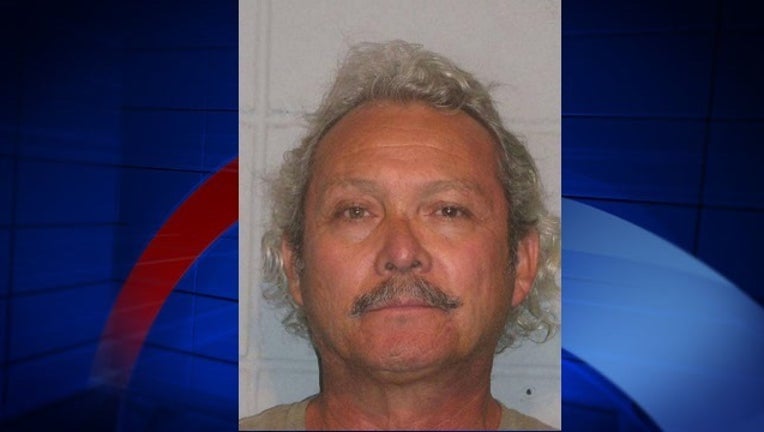 New Jersey State Police made quite the seizure for the second time in just a week. Troopers located 54 lbs. of marijuana in a commercial truck just last week.

Sunday, Troopers stopped a tractor trailer for a safety inspection on I-78 eastbound in Greenwich Township.

During their inspection, Troopers uncovered 36 kilograms of heroin hidden inside the trailer.

Oscar Franco, 58, was arrested and charged with possession of heroin with intent to distribute.

Authorities say the heroin was worth a total of $2.88 Million

Franco, a Chula Vista, California resident, was taken to Warren County Jail in lieu of bail.

"Heroin is poison, plain and simple. These troops just prevented $2.8 million in poison form hitting our streets! That's a lot of poison. "