DeKalb (STMW) - Northern Illinois University branch campuses were evacuated Thursday after what appeared to be a hoax bomb threat, according to a statement on NIU’s website.

All classes and activities were canceled for the night at the DeKalb, Hoffman Estates, Naperville and Rockford campuses, said Joe King, an NIU spokesman.

About 9 p.m., NIU said the Naperville and Hoffman Estates campuses were “all clear,” but both campuses are closed for the rest of the night. The Holmes student center was reopened and students were allowed to go back inside.

Campus police received a phone call of a bomb threat at 6 p.m. Thursday, according to the statement.

As of 8:30 p.m., it appeared that the threat was a hoax “and one of a series of bogus bomb threats called into a number of colleges and universities across the region,” according to the statement.

To ensure the safety of students, faculty and staff, police are conducting a building-by-building search.

“We are taking no chances with the safety of our students, faculty and staff,” said NIU President Doug Baker in the statement. “We apologize for the inconvenience but clearly must err on the side of caution.”

Those on campus were advised to go to the Convocation Center if they didn’t have a way to get home.

Earlier in the evening, DePaul University’s O’Hare branch also received a bomb threat, according to a spokeswoman.

Fifty students were evacuated as a precaution, but classes weren’t canceled. As of 6:45 p.m., the campus was given the “all clear,” the spokeswoman said. 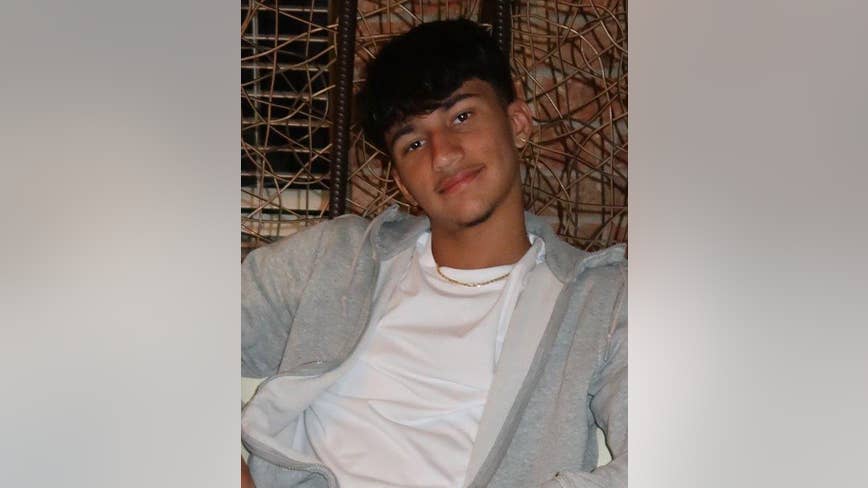 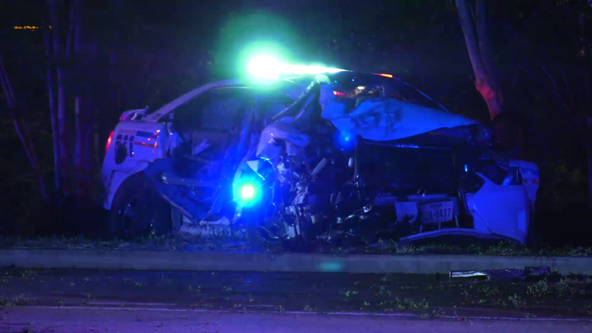 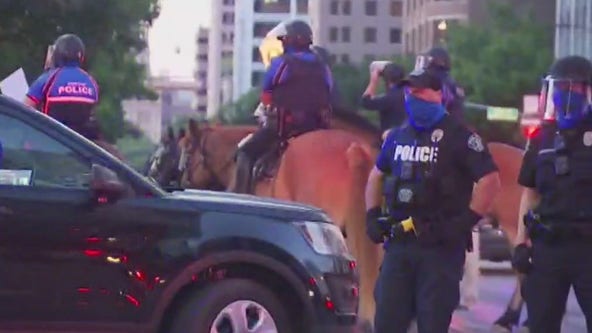