The new report is showing millions of homes at risk for flood waters that don't show up on the FEMA maps.

HOUSTON - A non-profit is offering homeowners and homebuyers a new analysis of a home's flood risk. They say it reveals many more homes are at risk than FEMA maps reveal, including here in Houston. 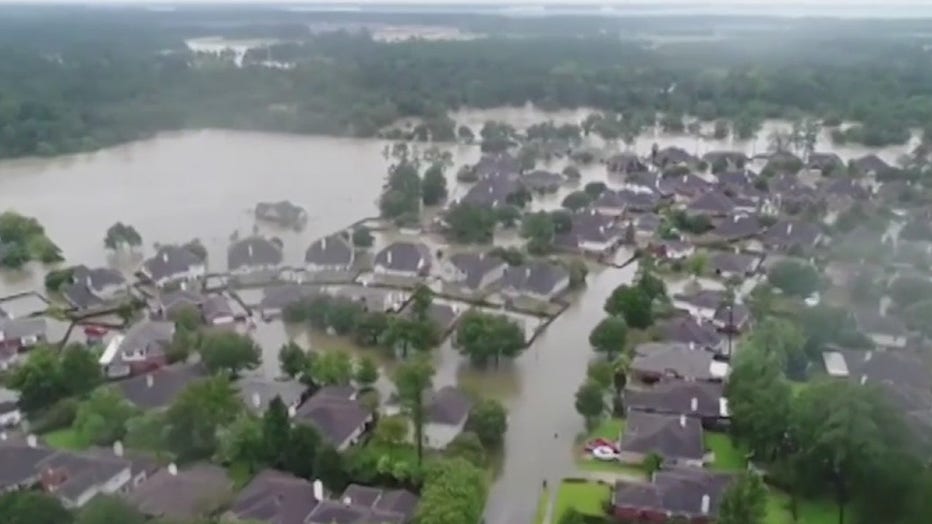 First Street Foundation wants to give homeowners and buyers a deeper look at flood risk. They've created a Flood Factor score from a low of one to a high of ten for a home over a 30 year period. "Which is traditionally the length of a mortgage in the U.S. and we did that because we also wanted to integrate environmental change and understand how things are changing into the future," explained Dr. Jeremy Porter, head of research and development for First Street Foundation.

First Street Foundation says it works with 80 researchers and universities to analyze current and projected climate data, sea-level rise, rainfall, and 55 past hurricanes, tropical storms, and flooding events to create what they say is a deeper analysis.

First Street's aim is to arm homeowners and buyers more information.  Porter says the non-profit is backed by other foundations with similar goals and sells its data to mortgage companies, insurers, and real estate companies. Realtor.com now offers the Flood Factor scores along with FEMA data on properties on its website.

"It's not only that you might have flood risk today. It's that the environment is changing in the future and in some cases is changing rather quickly.  You'll also want to prepare for that 30 years down the road," said Dr. Porter.