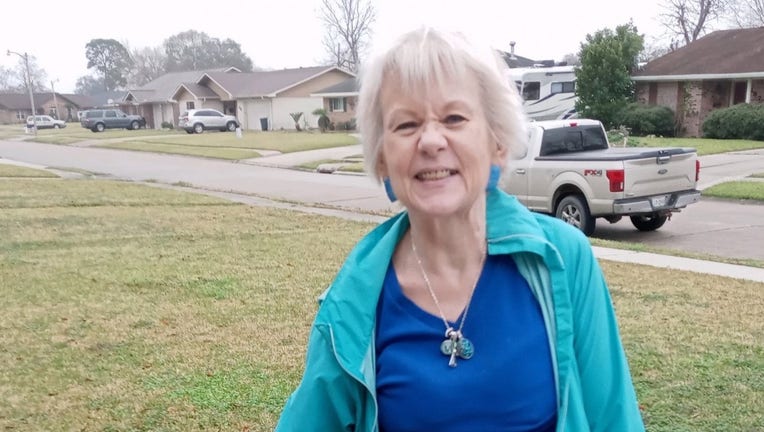 HOUSTON - UPDATE - APRIL 29, 2022: Authorities have confirmed Vickie Conerly, 65, was found on Wednesday in the 400 block of N Main St. in Baytown behind a strip center. Medical examiners did not find signs of trauma or foul play.

She was described as 5'2" weighing about 120 pounds and last seen wearing a blue shirt, black skirt, pink Crocs, and carrying a blue backpack.

We're told Ms. Conerly is in need of several medications.