HOUSTON - Authorities are piecing together what led to an apparent murder-suicide in northwest Harris County.

It happened around 7 p.m. when deputy constables with Harris Co. Pct. 4 were called to an apartment complex in the 21700 block of Inverness Forest Blvd. near Hardy Toll Rd. and FM 1960 Rd. E.

Responding officers with the Sheriff's Office spoke with the callers, who said they hadn't heard from the family members for some time. 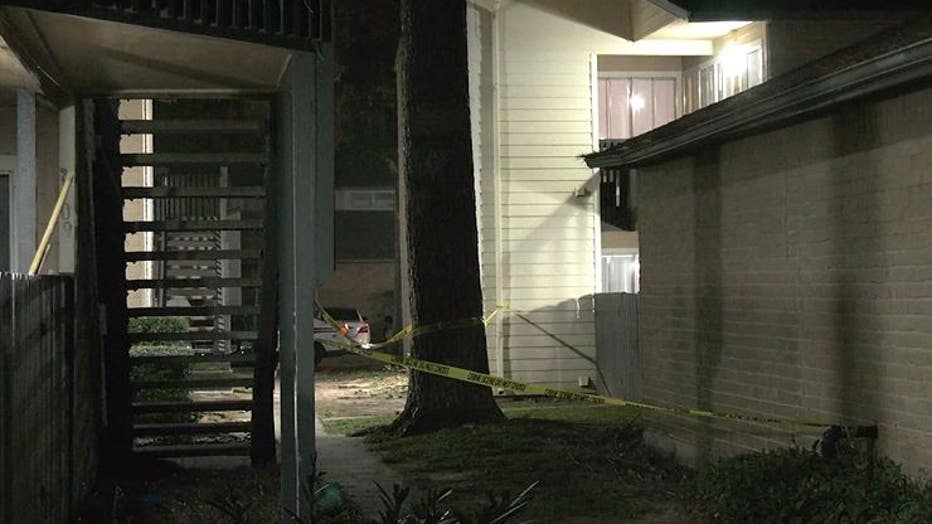 Investigators forced their way into the home and found an unidentified man, 26, and a woman, 24, dead from gunshot wounds.

Currently, officials believe it's a murder-suicide but did not share a motive. Authorities did confirm the two are a married couple, who have been together for six years.

RELATED: Woman killed in murder-suicide with her daughter in the backseat

No additional information has been released, as of this writing, but an investigation by HCSO's Homicide Division remains underway. 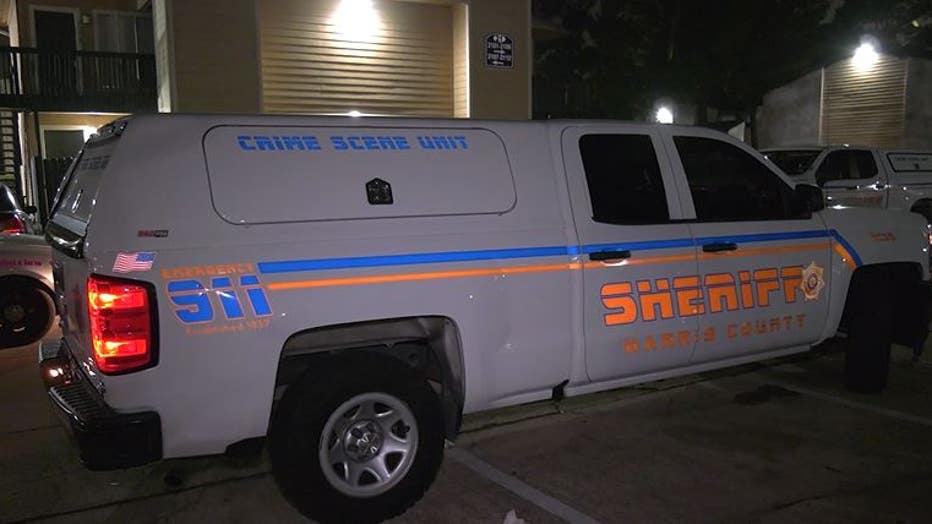