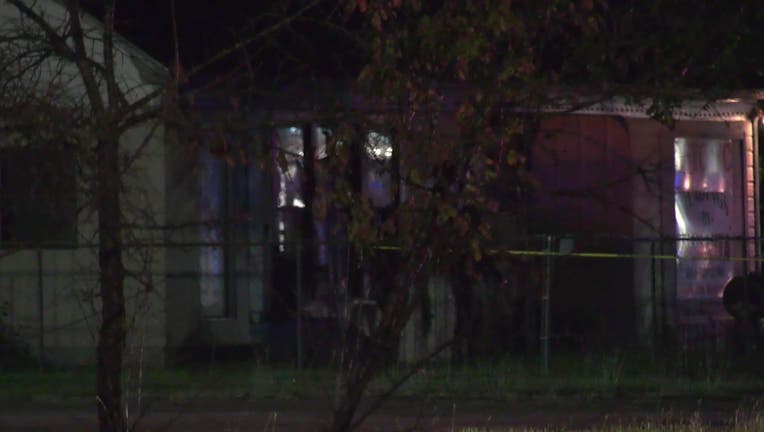 HOUSTON - Police say a suspect was taken into custody after a man and woman were stabbed to death at a home in north Houston.

Officers responded to a call in the 300 block of E Tidwell around 9:19 p.m. Wednesday.

Authorities say a man and a woman were found dead with multiple stab wounds.

Police say it appears the suspect is the son of the man and the woman who were stabbed. Their identities have not been released.

Police said they would contact the district attorney’s office to determine charges.

The investigation is ongoing. Anyone with information in the case is urged to contact the HPD Homicide Division at 713-308-3600 or Crime Stoppers at 713-222-TIPS.