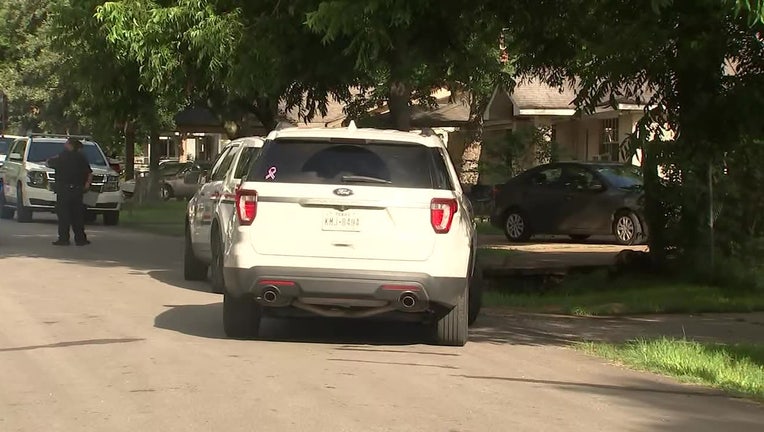 RICHMOND, Texas - Police say a man was shot and killed while sitting on his porch in Richmond early Tuesday morning.

The shooting occurred around 5 a.m. in the 11000 block of Winchester Drive.

According to Richmond PD, the man in his 40s was smoking a cigarette on the porch when a vehicle stopped outside of the home.

Police say a suspect got out of the car, called the man’s name and fired several shots. The man died at the scene.

Authorities believe there were two men in the vehicle, which is described as a white or beige older-model four-door vehicle.

Police say the house wasn’t the man’s permanent residence, but he had been staying there to take care of someone who lives there.

Investigators were searching for any video footage in the area. Anyone with information can call the Richmond Police Department.