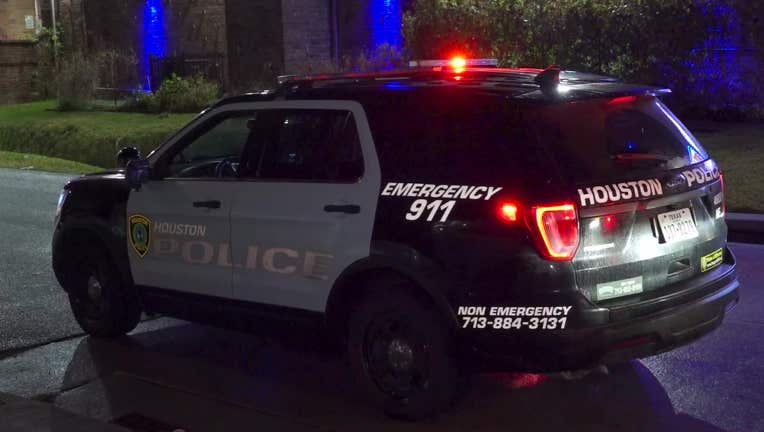 The Houston Police Department investigates a shooting on Lockwood.

HOUSTON - A man was shot multiple times after he reportedly yelled at a suspect who was pointing a weapon at a woman, Houston police say.

The shooting was reported around 2:25 a.m. Tuesday in the 9500 block of Lockwood Drive.

According to police, a woman reported that a dark gray Kia pulled up next to her while she was walking down the street, and someone inside the vehicle pointed a weapon at her.

Police say another man who was across the street reportedly screamed at the suspect, who then got out of the vehicle and started shooting towards him.

The man was shot twice in the leg and once in the arm. He was taken to the hospital and was last reported to be in stable condition.

Police are searching for additional witnesses and surveillance video. Anyone with information can call Crime Stoppers at (713)222-TIPS.