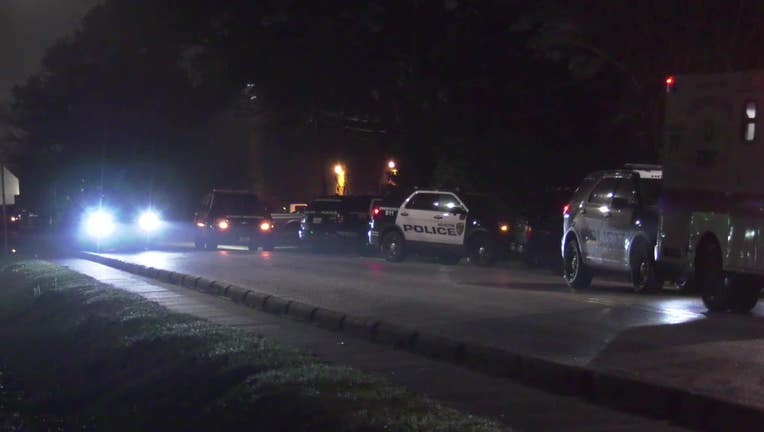 HOUSTON - Houston police are looking for a group of men who pistol-whipped a man during a home invasion in Spring Branch.

Officers responded to the home on Neuens Road at Gessner just before 1 a.m. Friday.

Responding officers witnessed the possible suspects leaving the area and set up a perimeter. They were unable to locate the men.

Right now, it's now clear how many people were inside the home at the time of the home invasion.