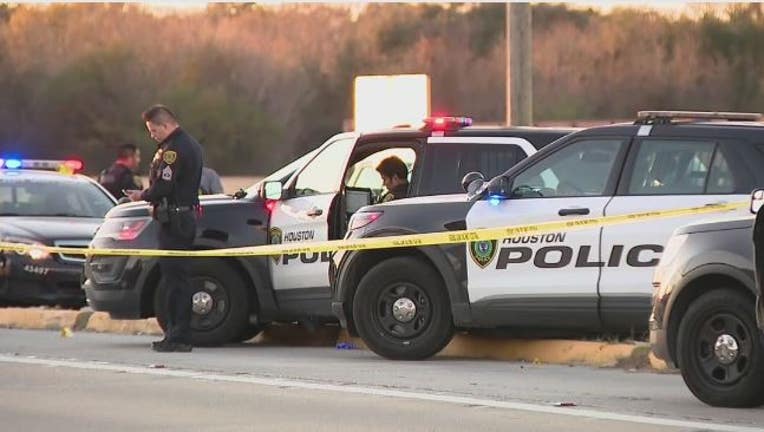 HOUSTON - An elderly man was killed in a hit-and-run crash on Saturday in southeast Houston.

The Houston Police Department reported that at 10000 La Porte Highway (SH 225) near Gulfgate around 6 a.m., a red Toyota Corolla driven by a 76-year-old man was disabled with its hazard lights on in the main lanes.

A witness told police that a white Kia Optima was going eastbound on the freeway and hit the back of the Corolla. The driver of the car ran away, leaving the vehicle, and did not offer medical assistance, police say.

A little while later, a white Ford F-150 pickup truck, hit the Optima which then struck the Corolla for a second time.

Investigators are asking that anyone with information on the wanted driver of the Optima contact the HPD Hit and Run Unit at 713-247-4072 or speak anonymously to Crime Stoppers at 713-222-TIPS.