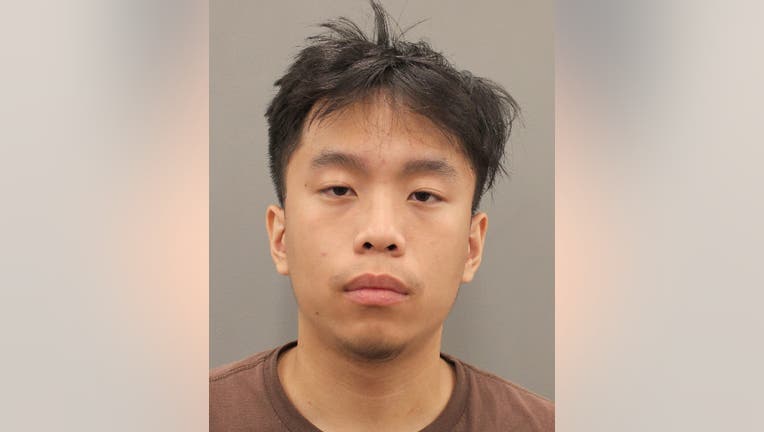 HOUSTON - A 19-year-old man was arrested after a deadly crash near Bellaire.

According to police, La was driving a Honda Accord southbound when he left the roadway, striking the victim on a sidewalk. The car kept going until it ran into a Toyota Tacoma stopped at a red light.

The woman was pronounced dead by Houston Fire Department paramedics once they arrived at the scene.

Officials arrested La and charged him for his role in the crash after they determined he was impaired.