HOUSTON - Houston police say a man was found dead after a witness reported a shooting that had occurred at least a day before.

Police were investigating in the 6300 block of W Bellfort Ave in the early morning hours Tuesday.

According to HPD, officers responded to a report of a body in an apartment and found a man who was dead with at least one gunshot wound. 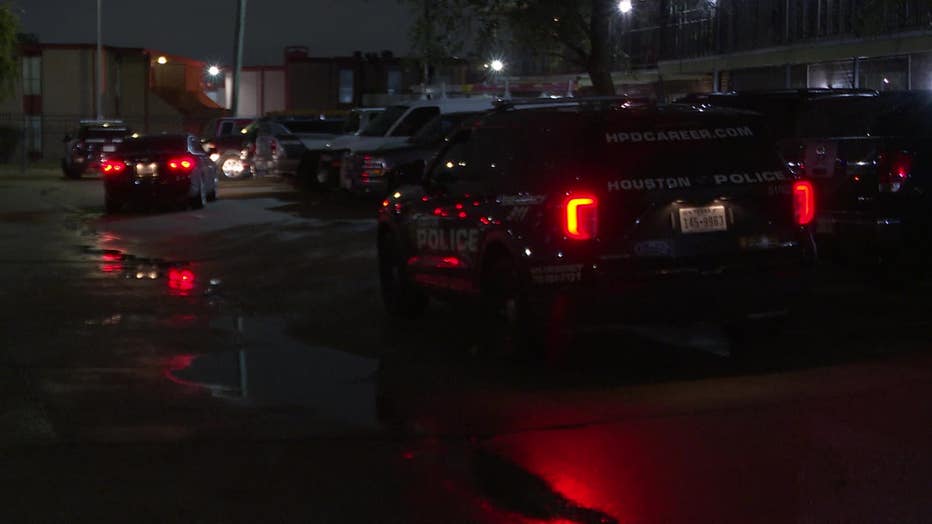 Police say the actual shooting took place on Sunday, but the witness didn’t report it until late Monday night or early Tuesday morning.

According to police, preliminary information indicates that some men were doing drugs in an apartment when one of the men pulled out a gun and demanded that another man take his hands out of his pockets. Police say the man refused to comply and was shot.