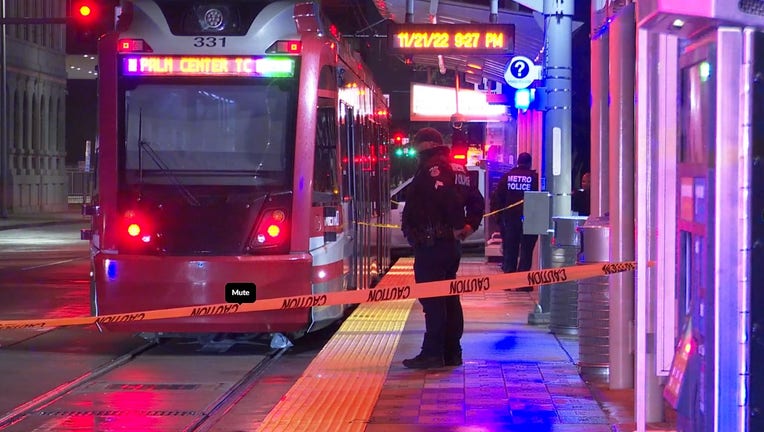 HOUSTON - One man is dead after being fatally stabbed on a train in downtown Houston.

METRO police and Houston Fire Department responded to reports of a stabbing near 1150 Rusk St around 8 p.m. When officials arrived, they found a man with multiple stab wounds in his upper torso.

The man was taken to a local trauma center where he later died from his injuries reports say. The suspect, identified only as a 60-year-old man, was said to have stayed on the scene and was taken into custody without incident by police.

Preliminary info reports the two men got into a physical altercation and one man took out a knife and stabbed the other.

HPD Lieutenant J.P. Horelicka says he's unsure if the men knew each other or met earlier in the train ride.

Investigators say they are looking into what could have started the altercation.