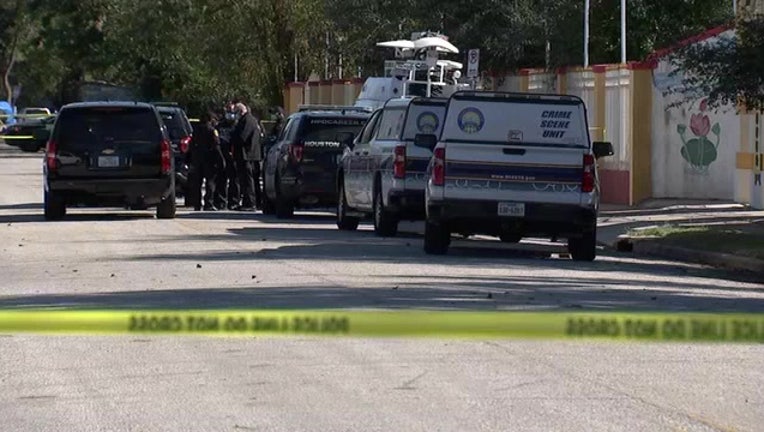 Police investigate the death of a man on South Breeze Drive .

HOUSTON - Police are investigating after a man was found dead on a sidewalk in southwest Houston.

Authorities say the man was found around 9:30 a.m. Tuesday in the 8400 block of South Breeze Drive.

According to HPD, the man had visible signs of trauma.

Police say an autopsy will be conducted to determine his cause of death.