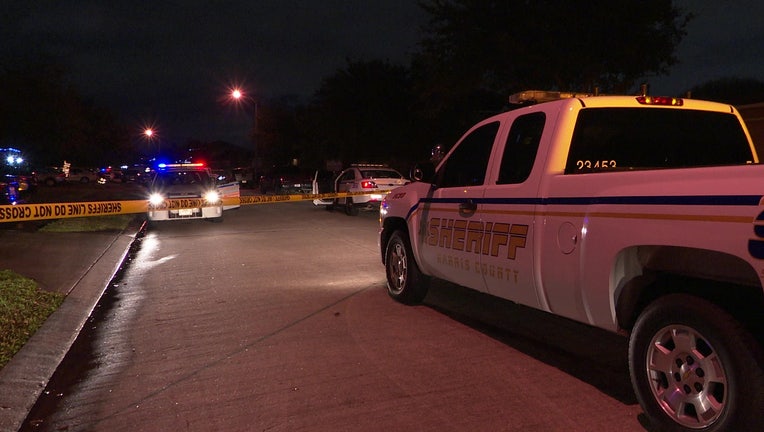 Photo from the scene in the 600 block of Kiley Drive.

HARRIS COUNTY, Texas - The sheriff’s office is investigating after a 16-year-old boy was shot and killed in the roadway in north Harris County.

The shooting occurred around 8 p.m. Thursday in the 600 block of Kiley Drive.

Deputies determined that the teen was shot after he approached a small four-door car which was stopped in the roadway.

The sheriff’s office say the vehicle fled the scene at a high-rate of speed immediately after the shooting.

There is no known motive for the shooting at this time.