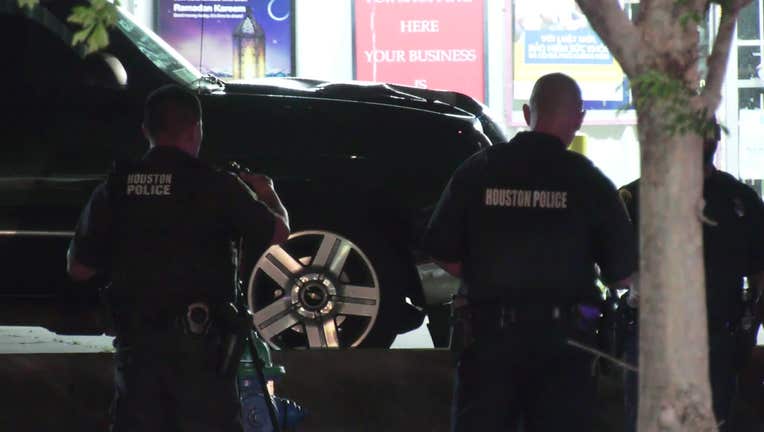 HOUSTON - A driver who had his family in his pickup truck fatally struck a man who was crossing the road in southwest Houston, police say.

Police say the pedestrian was crossing the roadway, not in a crosswalk, when he was struck by the pickup truck that was traveling over the speed limit. The 32-year-old man died at the scene.

The 27-year-old driver, who had his wife and kids in the vehicle, remained at the scene, police say.

The driver consented to a blood draw. Police say he was questioned and released, pending further investigation.