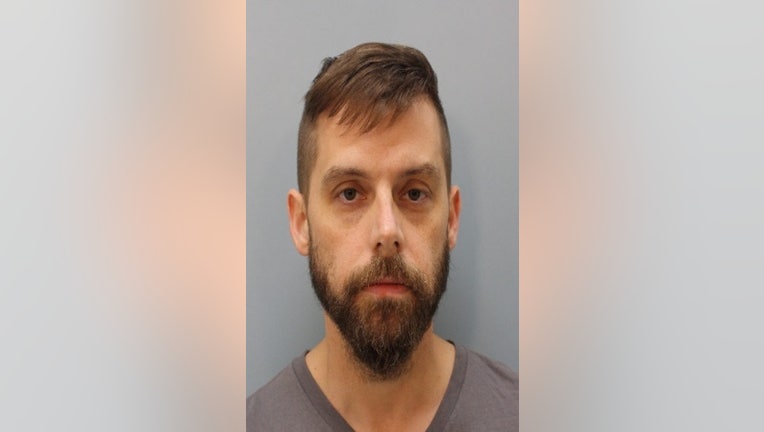 CYPRESS, Texas - Authorities have a man behind bars Thursday for allegedly killing his wife in west Harris County and trying to cover up the murder.

According to court documents provided by the Harris County District Attorney's Office, Christopher Collins, 41, shot his wife Yuan Hua Liang, 46, to death at their home in the 18000 block of Clayton Bluff Lane in Cypress.

This comes after Sergeant Beall with the Harris County Sheriff’s Office said Collins called deputies Wednesday night, telling them his wife told him someone was trespassing on the property but was unable to get in touch with her.

When deputies arrived, they determined that the house was secure and were about to leave. However, that’s when Collins arrived at the home and told officers they had a previous trespasser at the home in the past couple of weeks, Beall said.

Additionally, he said Collins walked into his home with deputies and the woman was found dead on the floor. On Thursday however, court records found Collins to actually be the one responsible for Liang's death.

The arrest paperwork does not go into exact detail but says Collins "murdered his wife with a firearm, then went to great lengths to make it look like she was killed by an intruder." The 41-year-old is now held in Harris Co. Jail on a $150,000 bond.