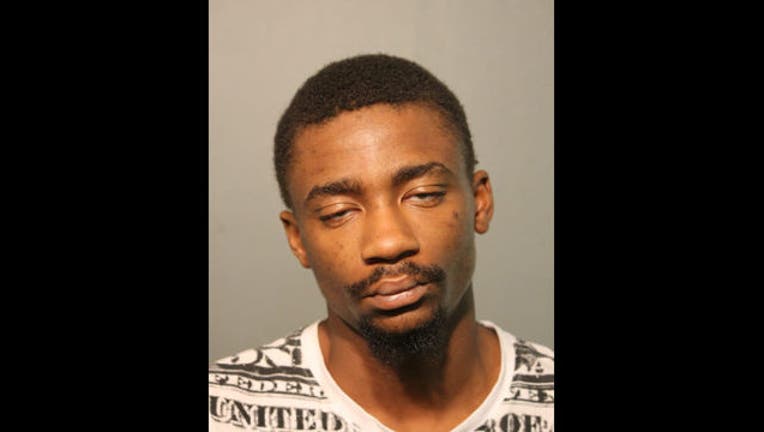 FOX 26 - Kameron D. Alston was arrested and charged with robbery after his girlfriend got scared and drove off in their get-away car, leaving him behind.

Police were called after a resident heard a victim being robbed. Officers arrived and engaged him and a brief foot pursuit began through alleys and yards before arresting him.

Witnesses reported that a Nissan Rogue had been waiting for Alston to finish the robbery, but the female driver sped off when she realized that the crime had been discovered, leaving Alston to go it alone.