A lawsuit has been filed demanding that NFL player Trent Williams follow the same laws as all Missouri City residents and the same deed restrictions that others in the neighborhood must adhere to. Last month, a neighbor claimed Williams' dogs attacked and killed their beloved family pet.

MISSOURI CITY, Texas - "The dogs have been terrorizing the neighborhood since day one," said Attorney John Kovach.

According to a Missouri City police report, NFL star Trent Williams has had up to 12 dogs, mostly Pittbull Mastiffs, living in a huge kennel in his backyard.

"The dogs are dangerous," Kovach said.

"No apology, no sympathy, no respect, no remorse," said Jerry Flowers.

Last month, Williams told us Sandy got in his yard and attacked his dog first.

"Not buying it," Kovach said. "In fact, the evidence is the exact opposite."

Kovach says he sent two letters to Williams asking that the dogs be removed.

Now, Williams is named in a lawsuit.

This kennel, the lawsuit alleged, is a commercial business Williams is operating in the backyard of his posh home.

We called Trent Williams to see if he wanted to respond. He didn't call us back. 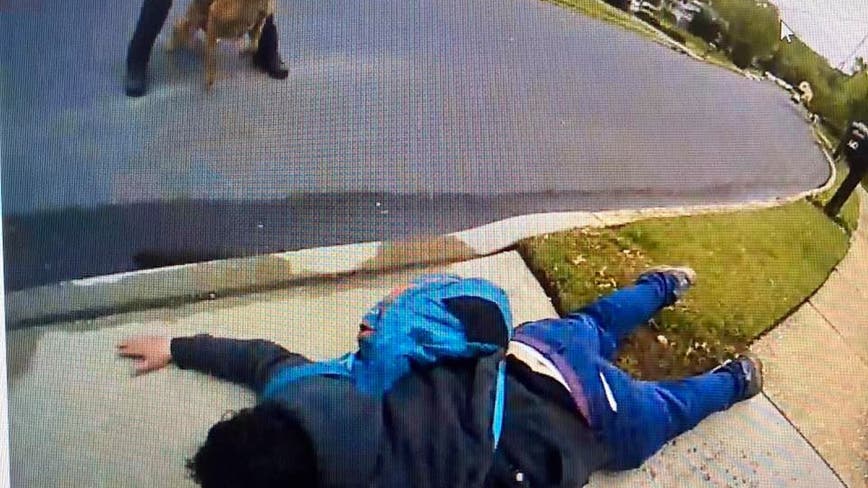