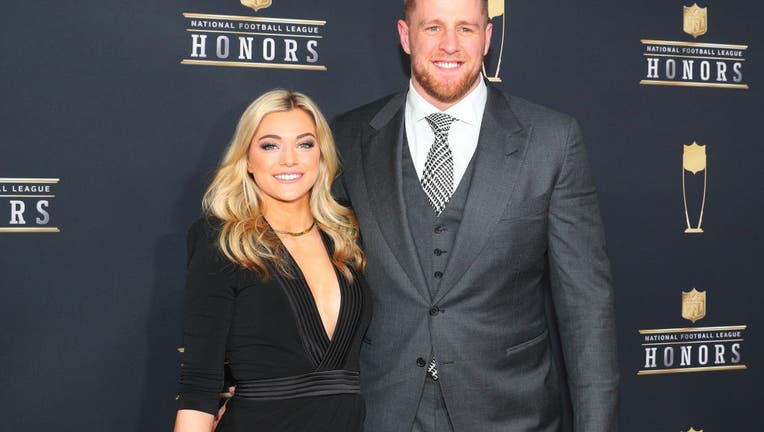 MINNEAPOLIS, MN - FEBRUARY 03: JJ Watt and girlfriend Kealia Ohai pose for Photographs on the Red Carpet at NFL Honors during Super Bowl LII week on February 3, 2018, at Northrop at the University of Minnesota in Minneapolis, MN. (Photo by Rich Graes

HOUSTON - JJ Watt and his wife, professional soccer player Kealia teamed up for a special release this week.

On Monday, Reebok announced the launch of the JJ IV, "His & Hers". 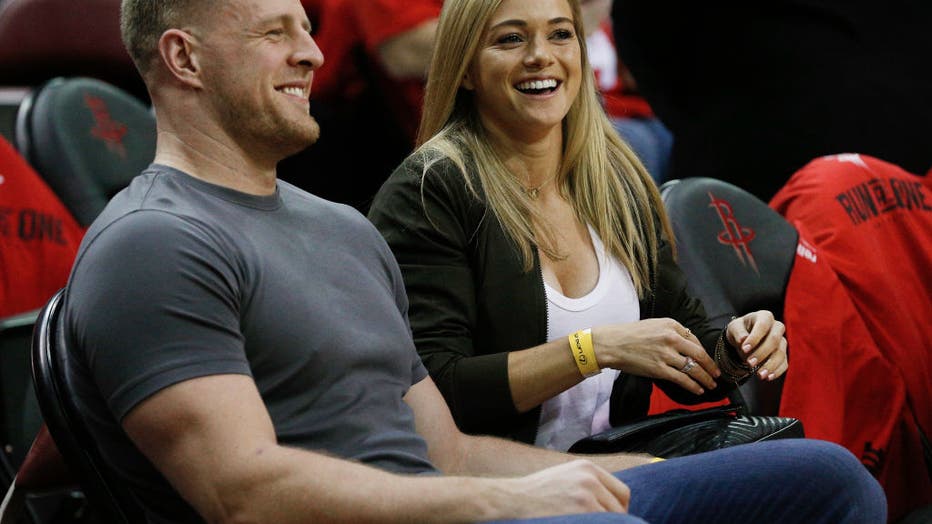 HOUSTON, TX - APRIL 16: J.J. Watt of the Houston Texans and girlfriend Kealia Ohai of the Houston Dash court side during Game One of the first round of the Western Conference 2017 NBA Playoffs at Toyota Center on April 16, 2017 in Houston, Texas. NOT

The design includes new colorways for both men and women and a message of "dream big, work hard" on the shoelaces.

The best part about the announcement is that with each pair that is purchased the Watt's will donate a pair to the Mission of Yahweh Women's Shelter in Houston.

The non-profit has been a Homeless Shelter for women and children since 1961.

Watt recently made history by reeling in the 100th sack of his career in a win against the Jacksonville Jaguars.

Houstonians now have another reason to be proud of the star defensive end.