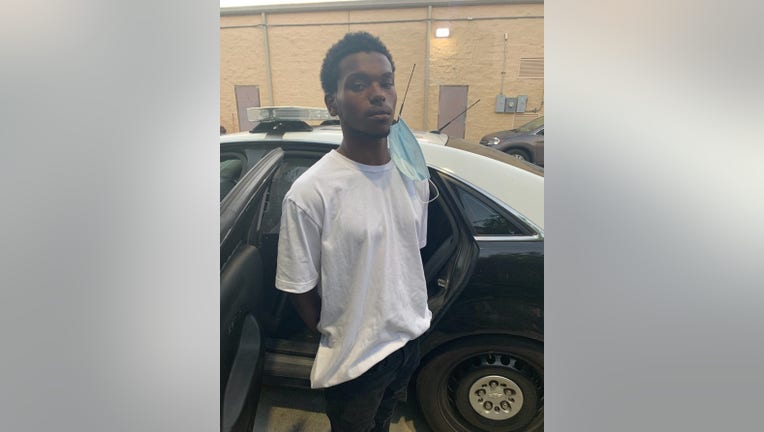 Jaylon Boston, 19, is charged with capital murder in the deadly shooting that occurred shortly before midnight on Sept. 27.

RELATED:  Man shot, killed on Weston St in Houston; police search for suspect who drove away

Police say Yogesh Sharma, 37, was getting into his vehicle after closing the store in the 6500 block of Weston Street when he was confronted by the suspect.

According to police, Boston shot Sharma multiple times and then fled in Sharma’s vehicle. The vehicle was found abandoned the next day.

On Wednesday, police released surveillance video of a male and a female they were looking for in the shooting.

Officials say he is being held at the Federal Detention Center pending additional federal charges related to the case.

Investigators have also identified the female in the video. Police say they have been in communication with her, and she has not been charged at this time.