Video of suspects in deadly shooting on Weston in Houston

HOUSTON - Houston police released new video of two suspects wanted in the deadly shooting of a store employee who had just closed up for the night.

Authorities are asking for the public’s help to identify the suspects in the incident that occurred around 11:45 p.m. Sept. 27.

MORE: Man shot, killed on Weston St in Houston; police search for suspect who drove away

Police say Yogesh Sharma, 37, was getting into his vehicle after closing the store in the 6500 block of Weston Street when he was confronted and shot by the male suspect.

According to police, the suspect then took Sharma’s vehicle and fled the scene.

Sharma died at the scene.

Police say the stolen vehicle was found abandoned the next day. 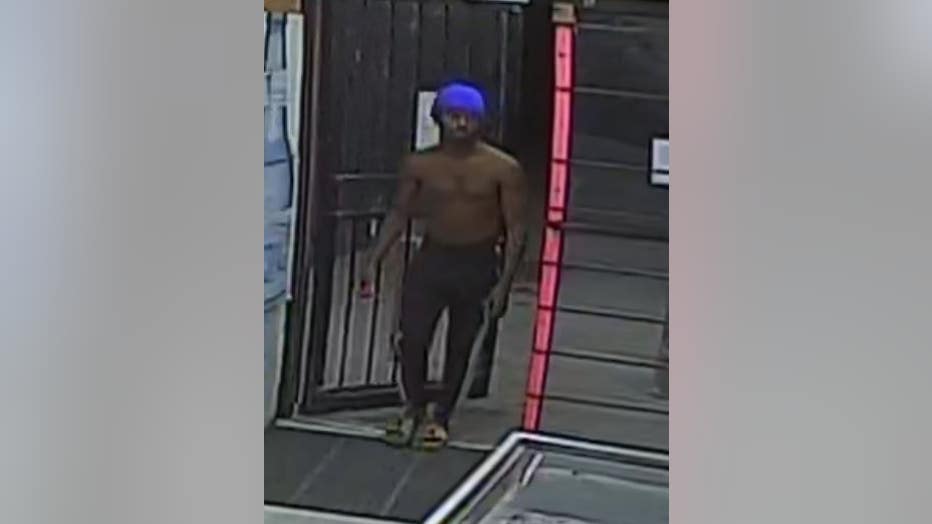 Houston police say the suspect who is believed to be the shooter is a young Black male who was wearing a purple beanie hat, black track pants with white stripes, tan slides or flip flops, and he was shirtless. He had a short beard. 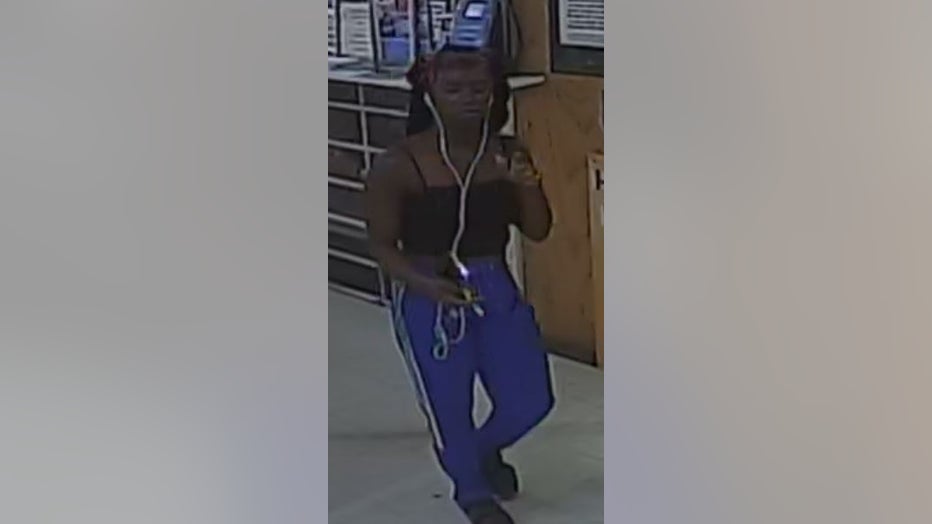 The other suspect is described as a young Black female, wearing a black tank top, purple track pants with white stripes, and black slides or flip flops. She had long hair.

Anyone with information about the identities of the two suspects or where they are is urged to contact the HPD Homicide Division at 713-308-3600 or speak anonymously with Crime Stoppers at 713-222-TIPS.