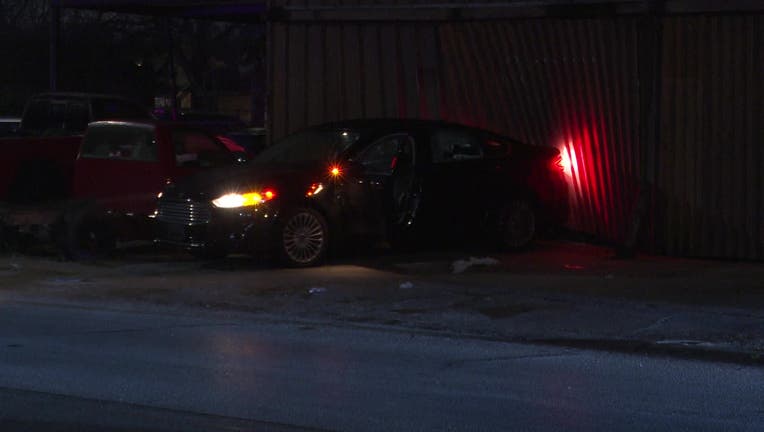 The Houston Police Department investigates a shooting near Liberty and Gregg.

HOUSTON - A 31-year-old man was wounded in an exchange of gunfire with bounty hunters in northeast Houston on Wednesday night, police say.

Police say men, who identified themselves as bounty hunters, reported that they had gone to the location to execute a warrant.

The man they were looking for, who has four open felony warrants, was sitting in a car, police say.

Police say the man in the car was grazed across the top of his head by one of the rounds. He reportedly then backed the car up and crashed into a wall.

The wounded man was taken to the hospital and was last reported to be in critical condition.

Police say the bounty hunters were wearing vests and badges that identified them.