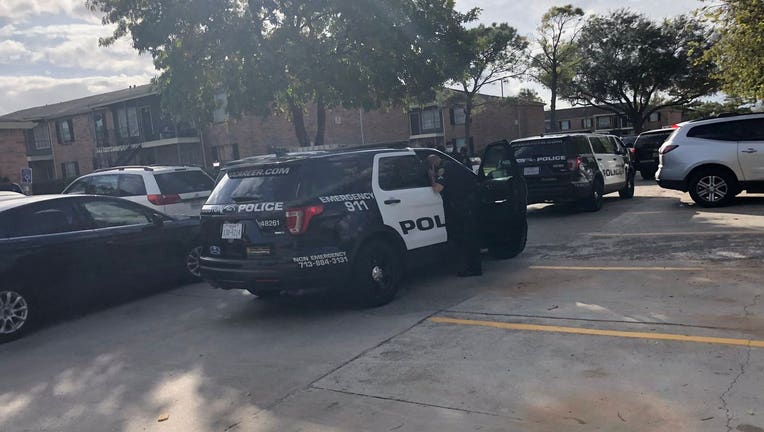 HOUSTON - Police say they have detained two males who barricaded themselves in an apartment in southwest Houston after a chase.

According to HPD, a radar unit tried to pull over a speeding vehicle in the 9100 block of Fondren at 11:45 a.m. Friday.

The driver of the speeding silver Toyota Rav4 failed to obey officers' request to stop, and a four-minute pursuit ensued.

Police say the car stopped on the 10600 block of Beechnut and two people got out. They fled into an apartment complex there.

Police helicopter maintained visual of the suspects as they entered the complex. Officers then established a perimeter and were able to get the suspect to voluntarily surrender without incident around 2:05 p.m.

The driver, identified as a juvenile, was taken into custody for unauthorized use of a motor vehicle and evading.