The attorney for 26-year-old Victor Cuevas says his client doesn't own the tiger and has no idea where it is.

On Monday, Carole Baskin and her husband Howard spoke with FOX 26 about the incident.  The Baskins are known animal rights activists famous from the 2020 Netflix series "Tiger King."

"It’s no surprise," said Carole Baskin.  "It just keeps happening.  Clearly, this cat was wandering around because they left it unattended.  They probably thought the backyard fence was high enough, and didn’t realize the cat could hop it like that.

Cellphone video shows an off-duty deputy confronting the tiger.  The deputy can be seen with his gun out, but he never fires. 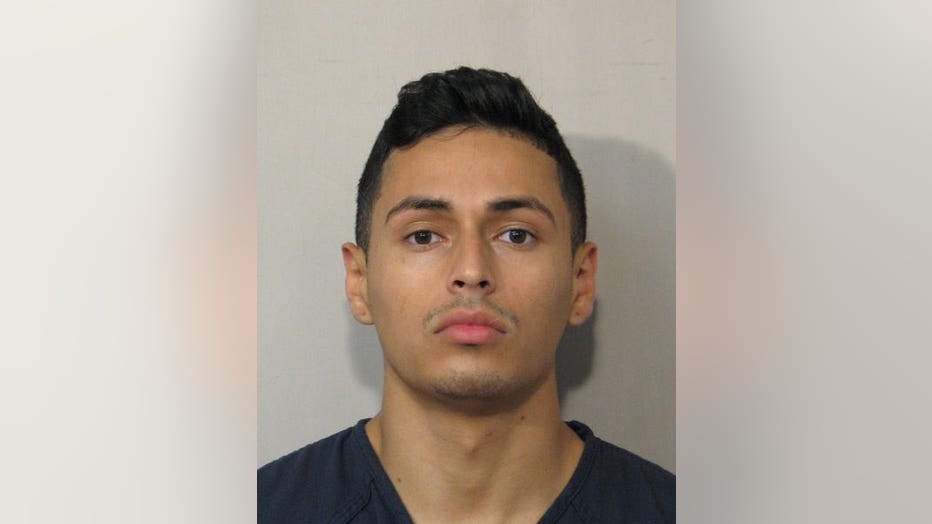 "He showed an amazing amount of restraint," said Carole.  "So many other people would have shot it like that."

"If there had been a child out there, instead of that off-duty police officer, the outcome might have been completely different," said Howard.

Police say Victor Hugo Cuevas was the man seen on video taking the tiger inside a Houston home.  The 26-year-old had been out of jail on bond for a Fort Bend County murder charge.

"It’s no wonder that somebody, who apparently already has a criminal past out there, has decided it would be cool to have a tiger and take it around in my car," said Carole.

Cuevas was arrested Monday evening in Fort Bend County.  According to his attorney, he had been driving to turn himself in at the Harris County Jail.  In addition, the tiger has not been located.  The attorney claims the tiger doesn’t belong to Cuevas.

In December, the U.S. House of Representatives passed the "Tiger King" bill.  If it’s signed into law, the bill would ban private ownership of tigers, lions, and cougars.