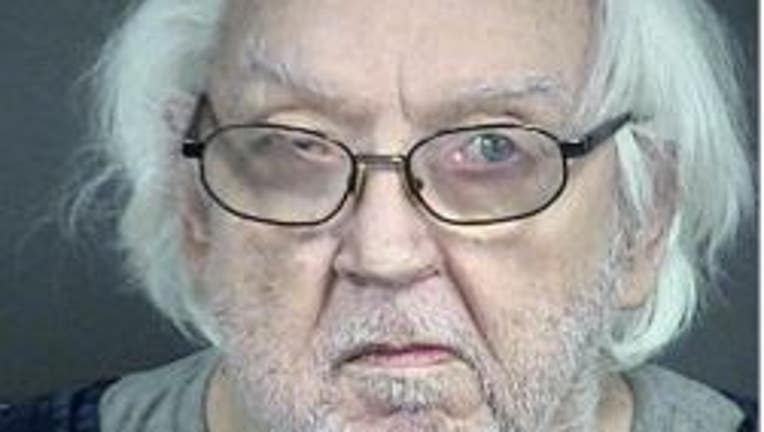 MONTGOMERY, Texas - Deputies in Montgomery County have finally closed the books on a murder case dated almost 40 years ago.

According to the Sheriff's Office, in March 1983 around 3 a.m., a patrol officer came across a fire burning in the woods in the 4500 block of IH-45 near League Line Rd. A closer look showed a woman's body lying in the flames and an autopsy later confirmed she was raped after finding traces of a man's DNA.

The woman was later identified as a missing person: Laura Marie Purchase of Houston.

That same year, Henry Lee Lucas, a self-professed serial killer, confessed to the crime and was convicted in 1986. However, in 2007, officials with the Sheriff's Office Cold Case resubmitted the unknown man's DNA they found from the initial investigation. They found Lucas's DNA did not match what they found nor his co-defendant, Otis Toole.

In 2019, officers came across a possible clue after the DNA evidence was sent for genealogy testing. An investigative lead from the report showed a match for Thomas Elvin Darnell, 75 of Kansas City, Kansas.

Chasing that lead, Montgomery Co. Cold Case Detectives made the trip to Kansas on March 17, 2021 - 38 years since the incident - and collected a known DNA sample from Darnell and it matched positively to the unknown DNA from Laura Purchase.

A warrant for Darnell's arrest was issued and he was arrested May 11th at his home.

On Thursday, Darnell was handed over to Montgomery County, where the 75-year-old currently sits behind bars at the Sheriff's Office facing Capital Murder charges with no bond.