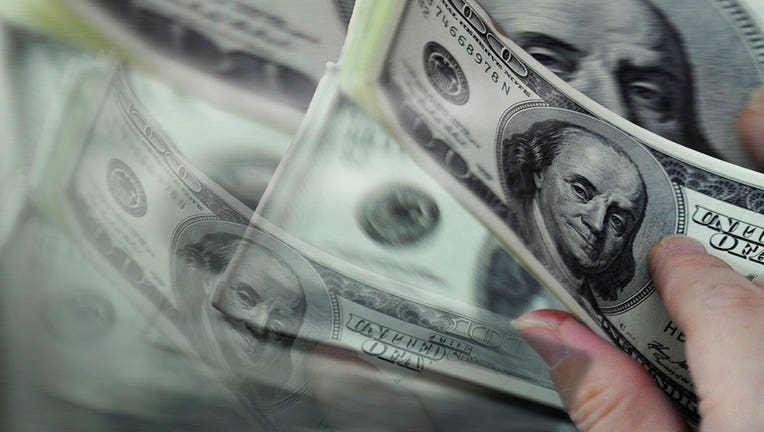 HOUSTON - A Houston woman was arrested after being accused of stealing tens of thousands of dollars from her previous employer.

According to a news release, a federal grand jury indicted Claudia Wells, 38, with embezzlement from the federally-insured credit union where she worked.

Wells is accused of embezzling approximately $43,000 from an account at the credit union.

She is expected to make her first court appearance this week.

The FBI conducted the investigation.