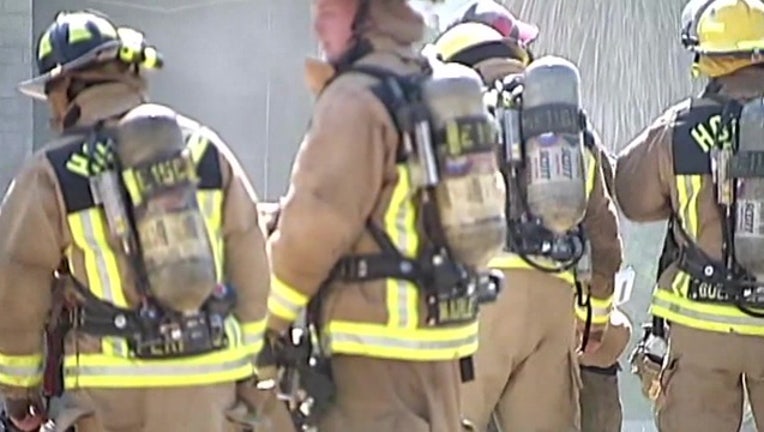 HOUSTON (AP) - Federal officials have sued the city of Houston after two female firefighters accused their male colleagues of harassing them because of their sex.

The women alleged male co-workers would urinate on the walls and sinks of the women's bathroom and dormitory in the fire station and scrawl vulgar slurs on their belongings.

According to a Justice Department statement Wednesday, the men also would shut off the cold water to scald the women as they showered and disconnected the announcement speakers in the women's dorm so they wouldn't respond to emergency calls.

A spokeswoman for Houston Mayor Sylvester Turner declined comment, but a statement from the firefighters union called the allegations unjust.