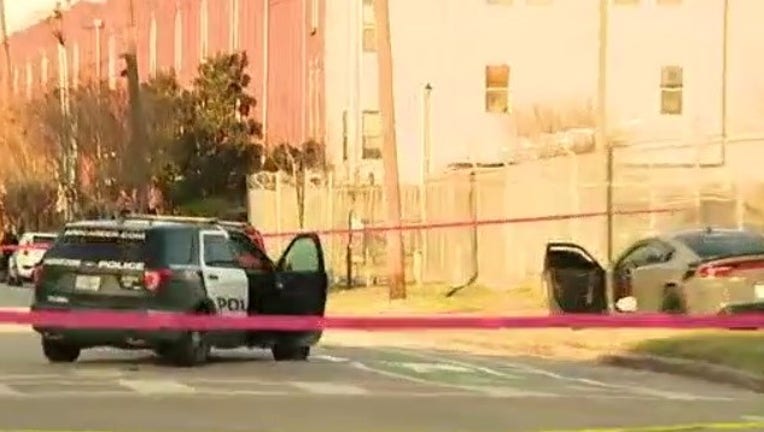 Police say a suspect crashed on Hutchins Street and then opened fire on officers.

HOUSTON - All three Houston police officers who were shot on Thursday are now out of the hospital.

According to the Houston Police Department, Officer A. Alvarez, 28, was released from the hospital on Monday and is home resting comfortably.

RELATED: Houston Police Shootout: 2 out of 3 officers injured released from the hospital

The police department said Friday that Officer N. Gadson, 35, and Officer D. Hayden, 32, had been released from the hospital.

Authorities say the three officers, all assigned to the Northeast Patrol Division, were injured during a shootout with a suspect on Friday afternoon. 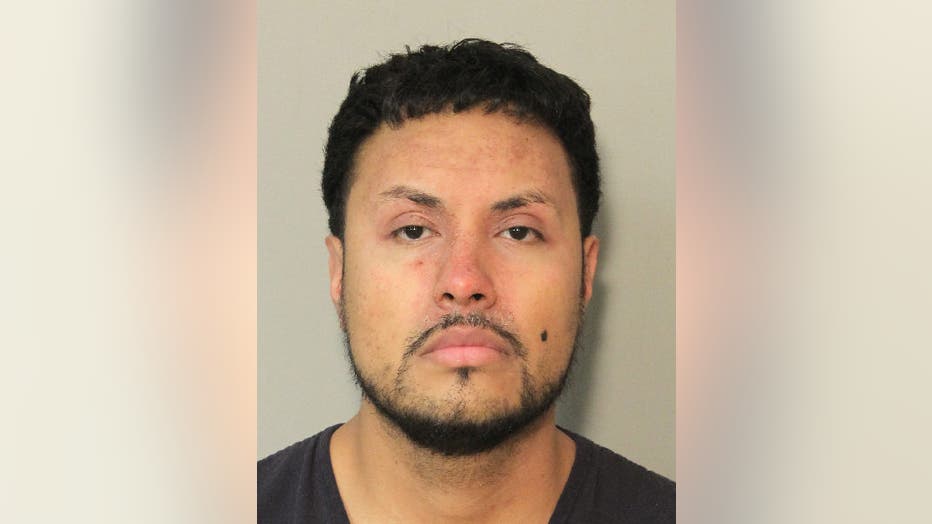 The suspect was identified as Roland Caballero. Court documents filed by the U.S. District Court for the Southern District of Texas show Caballero is facing two felony charges for possession of a machine gun and being a felon in possession of a firearm. He is also charged with three counts of attempted capital murder of a police officer and one count of aggravated robbery.

The shooting occurred around 2:45 p.m. Thursday in the 2500 block of Hutchins Street.

Prior to the shooting, officers were responding to a threat-to-life call and were given information on the suspect’s name and the vehicle he was driving.

Exclusive video shows the gunfight between a suspect and Houston police officers on a street just south of downtown. At least one gunman is seen running from the scene as officers give chase. Three officers were injured in this exchange. Credit: Ben Simon

According to HPD, the officers spotted the vehicle and attempted to conduct a traffic stop, but the suspect fled.

Police say the suspect crashed on Hutchins Street, and the officers pulled up behind him to conduct a traffic stop. That’s when, police say, the suspect got out of his vehicle and fired several shots at the officers, who returned fire and possibly struck the suspect in the neck area.

According to HPD, three officers were struck by the suspect’s gunfire. The suspect ran away on foot before carjacking a woman nearby and fleeing in her vehicle, police say.

Officers went to the suspect’s home. Police say the stolen van was parked outside.

The Houston Police Department released dispatch audio from the search for the suspect that injured three officers in a shooting and the reporting of the officer injuries.

The suspect surrendered to SWAT officers hours later. He had a gunshot wound and was transported to the hospital in stable condition.

He has now been booked into the Harris County Jail.