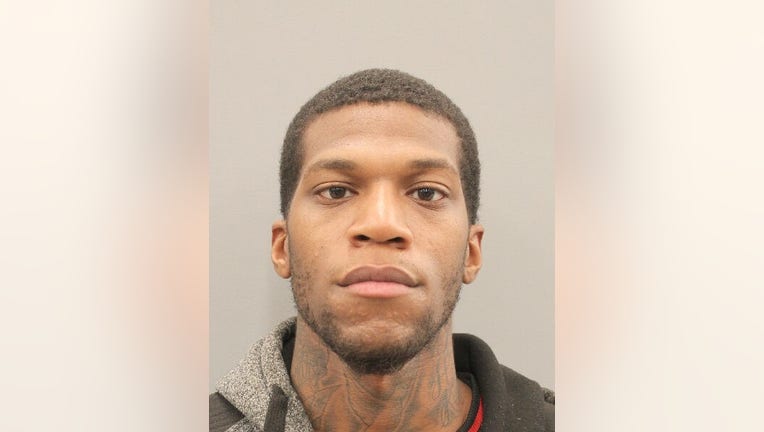 HOUSTON - Houston police have arrested the man charged in the deadly shooting of a 25-year-old woman last month.

Kwanmaine Boyd was taken into custody on Friday, Nov. 19 without incident HPD announced on Monday.

Boyd, 25, is charged with capital murder in the death of Cavanna Smith.

Police responded to a shooting call in the 800 block of Reid Street on the morning of Oct. 6.

Officers found Smith lying in the roadway. She was pronounced dead at the scene from an apparent gunshot wound.

Witnesses told police that they heard a verbal altercation between a male and female, followed by a gunshot. A black male was then seen fleeing the area in a white, older model Ford or Chevrolet pickup truck. The truck had a black front right quarter panel.

Investigators identified Boyd as the suspect on Nov. 9, when he was charged for his role in Smith's death.

Family members of Smith confirmed that she was pregnant at the time of her death.