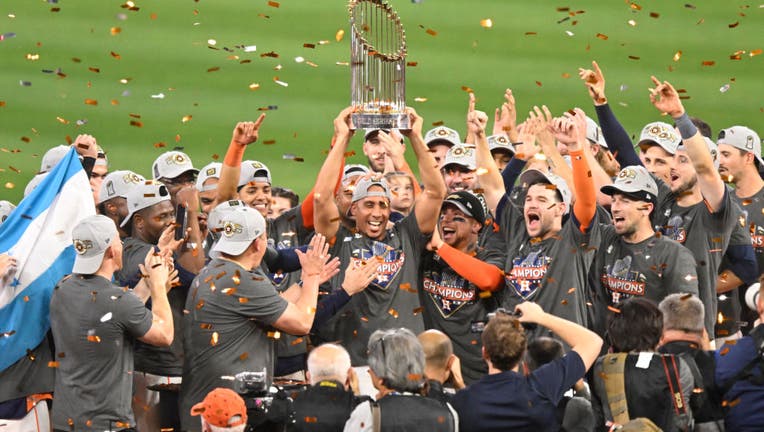 HOUSTON - After a championship-winning 2022 season, the Houston Astros announced players will be receiving contracts for the 2023 season.

On Friday, the Astros shared eight out of the nine arbitration-eligible players they tendered contracts to for next year.

Another pitcher, Josh James, was the one player who didn't receive a contract and has become a free agent.

James was with the Astros for the last nine years since being selected in the 34th-round of the 2014 draft. He played in the minor leagues before being promoted to the major league in 2018.

The Houston Astros 40-man roster, now sits at 35 players with James not returning.