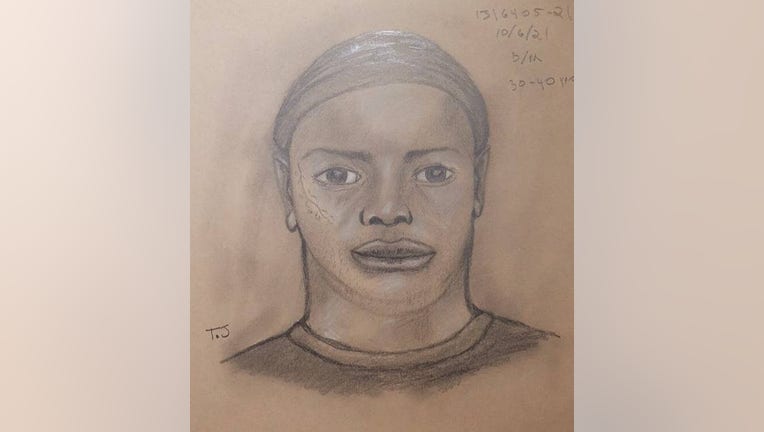 HOUSTON - Authorities need the public’s help to identify a suspect wanted for an aggravated sexual assault and aggravated robbery at Houston's Memorial Park.

According to Crime Stoppers, the victim was robbed and sexually assaulted in the area of East Memorial Loop Drive around 11:30 p.m. September 29.

Authorities say the suspect attacked the victim, held a sharp object close to their neck and threatened them with a gun in an attempt to steal their belongings.

According to Crime Stoppers, the suspect also sexually assaulted the victim numerous times during the incident. 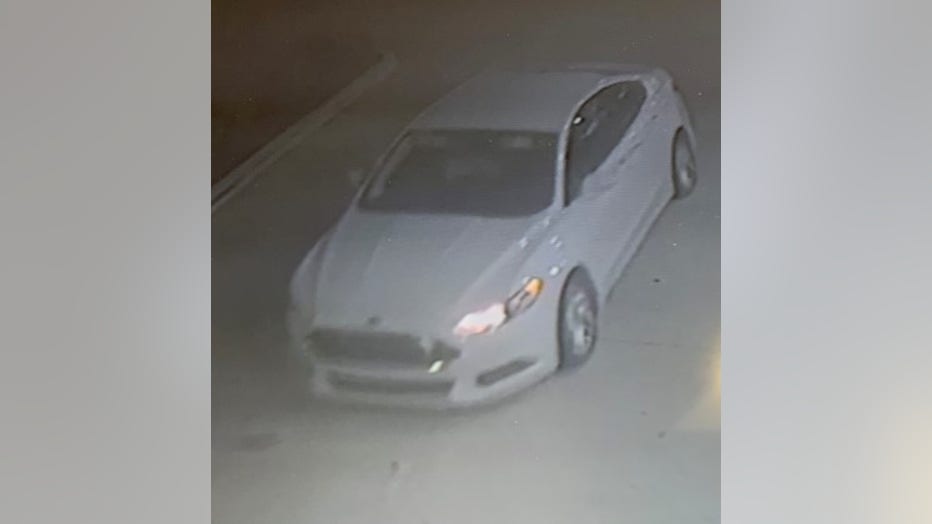 The suspect reportedly fled the scene in a white four-door, newer model sedan.

The suspect is described as a heavy-set Black male in his early 30s to early 40s, approximately 6’3" tall, and weighing 250 to 280 pounds. He has a face tattoo on his right cheekbone and tattoos on his arms. 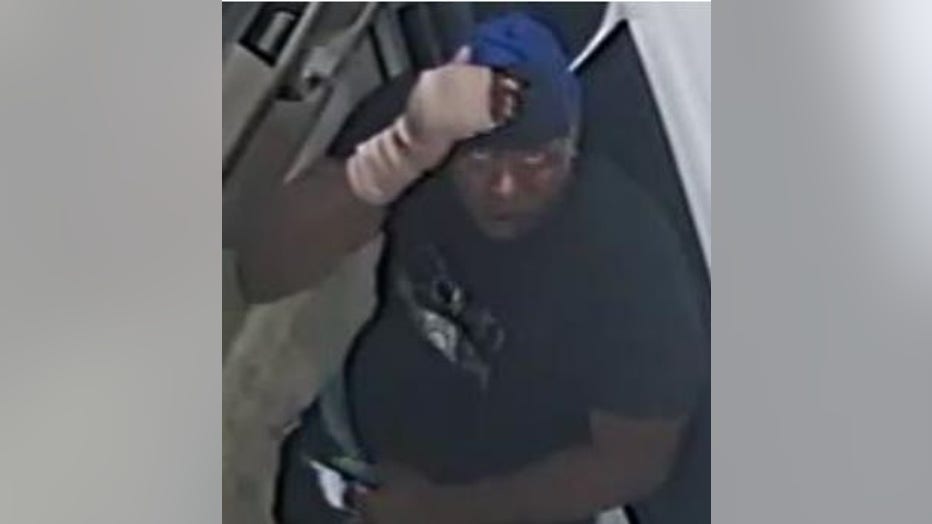