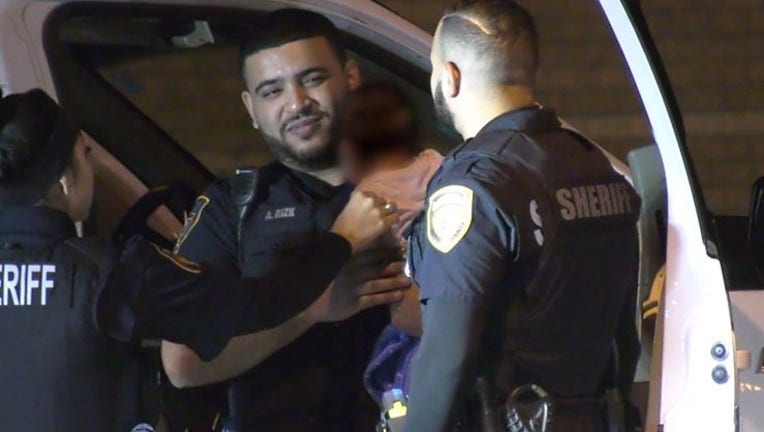 HOUSTON - Authorities say a brief chase with a possible drunk driver in west Harris County ended with a man getting out of his truck with a small baby in his hands.

It happened a little after 1:30 a.m. when a Harris Co. deputy saw a white Ford pickup "driving erratic." That officer tried pulling over the driver but kept going, so a brief chase ensued. 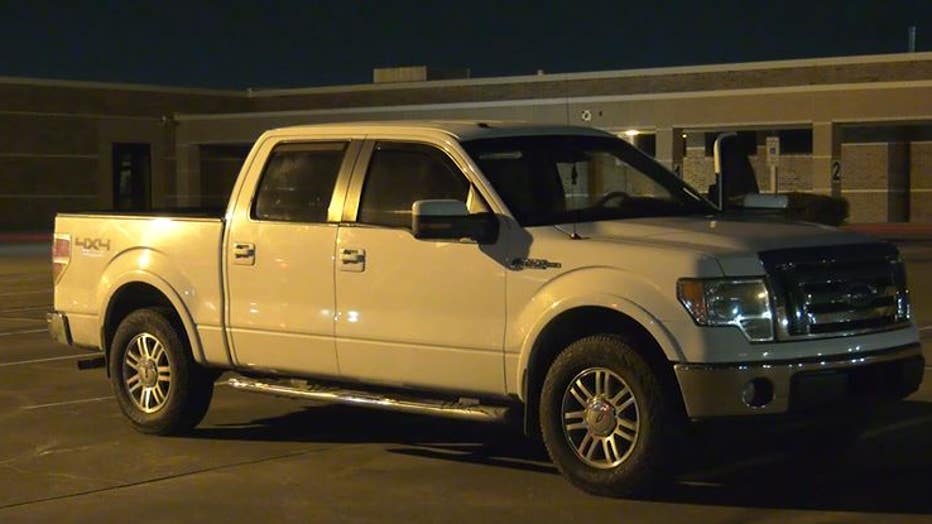 We're told the truck driver kept on speeding reaching up to 100 miles per hour and the chase lasted a little more than 12 miles. At some point, the driver pulled into the 7100 block of Corporate in Houston's Chinatown before getting out of his truck with a baby in his hands. 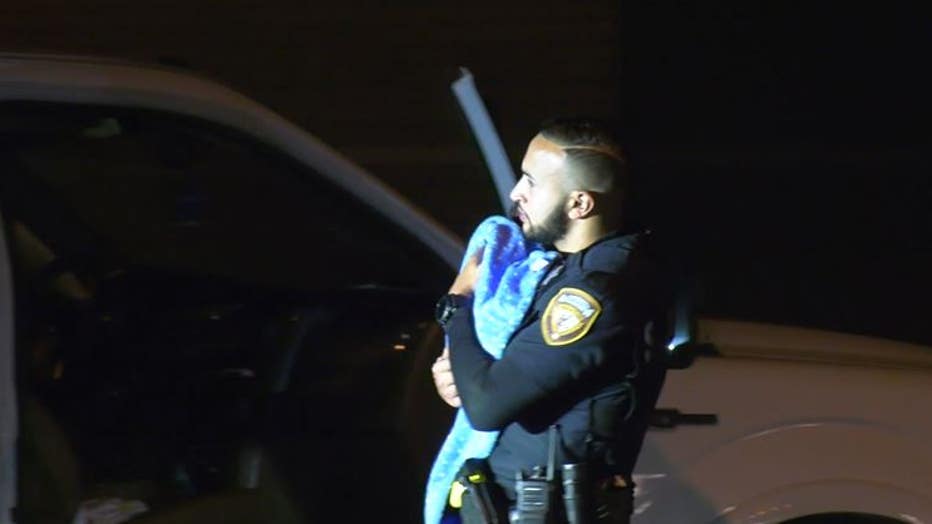 Shortly after taking the unidentified man into custody, officers discovered three other children in the truck, with the oldest being at least 8-years-old. None of the children were injured.

Currently, the driver is facing several felony charges including a possible DWI.