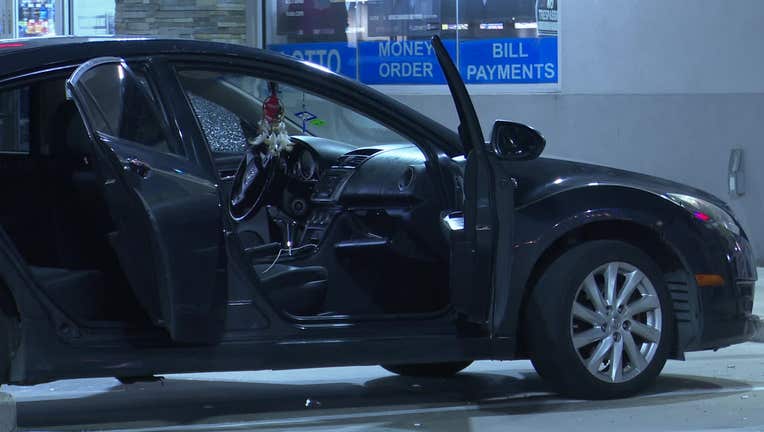 A teen was transported to the hospital from a gas station after a shooting in the parking lot of an apartment complex a few blocks away.

A 15-year-old boy was shot in the face during an attempted robbery on Thursday night, Harris County authorities say.

Authorities initially responded to a call at a gas station in the 15200 block of Westheimer Road and found the teen shot. He was taken to a nearby trauma center and is expected to survive.

Authorities believe the shooting actually occurred a few blocks away at an apartment complex in the 15200 block of Gray Ridge.

According to deputies, the teen and his friend were in the parking lot at the complex when a group of suspects pulled up to their car and shot the 15-year-old in an attempted robbery.

Descriptions of the suspects have not been released at this time. The investigation continues.