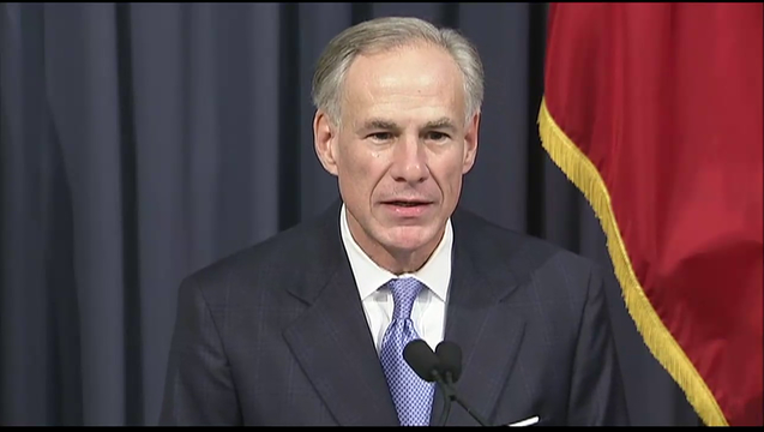 Squeezed by the oil price slump, the budget includes funding increases for the state's beleaguered child welfare system and $800 million for border security.

His vetoes included cutting nearly $900,000 in Secretary of State funding to help Texans living in impoverished "colonias" along the border with Mexico.

Abbott said colonias funding was already included elsewhere in the budget, while the Secretary of State had served "in a liaison and reporting role" on colonia life.

Other cuts were $6-plus million from air quality improvement initiatives and $4.2 million in bonuses that would have been offered to retailers selling high numbers of lottery tickets.