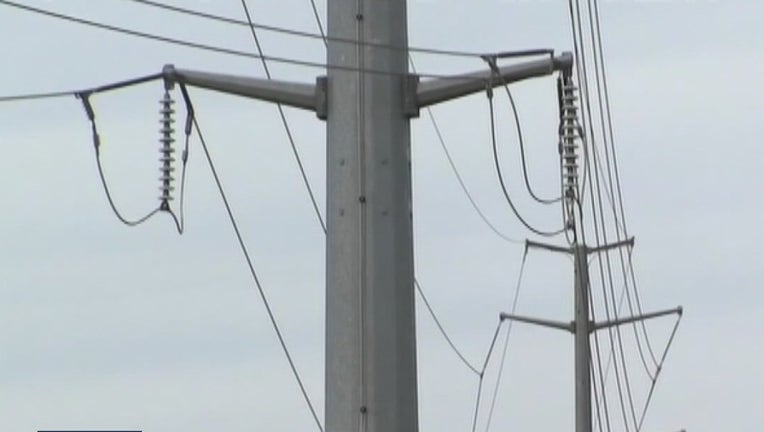 BOLIVAR PENINSULA, Texas - Galveston County officials have opened a cooling center after a scheduled power outage that has affected the entire peninsula.

Officials said they have opened the High Island Shelterasium to help those affected by the power outage that lasted nearly two days.

Entergy, the electric provider for the Bolivar Peninsula said, they have restored power to all customers as of 4:30 p.m. after they were working to replace a substation transformer.

The original work, which was scheduled to take place just after Memorial Day, was rescheduled to Monday due to last week's severe weather.

For weeks, Entergy, which has about 6,000 customers on the peninsula, was alerting residents and businesses hat work to upgrade and replace a substation on Bolivar would cause a peninsula-wide outage.

The work was supposed to be completed by 7 p.m. Monday. However, as work was being completed, equipment at another substation failed, according to Galveston County Emergency Management Officials.

For the latest on estimated power restoration times, click here.